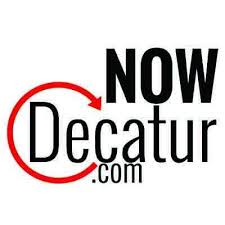 A partial schedule has been announced for the newly named Devon G Buffett Lakeshore Amphitheater. The $4.25 million amphitheater funded by the Howard G Buffett Foundation is named in honor of Buffetts wife.

The venue is planned to open Memorial Day weekend with show details still being confirmed. The preview of the 2019 season line-up include a variety of national touring, cover, tribute and regional acts. Mike Wilcott, amphitheater General Manager says this venue will improve the quality of life for those in Decatur and Central Illinois.