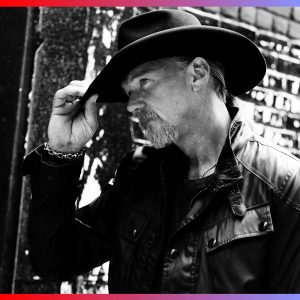 The Devon Lakeshore Amphitheater in Decatur, Illinois, is proud to announce an additional show for the 2019 season with country superstar Trace Adkins bringing his “Don’t Stop Tour 2019” to The Devon on Sunday, September 1.

With a career spanning over two decades, Adkins has charted ten Top 10 singles, 4 number one songs, sold millions of albums and won many awards. Hits from his catalog of music include:

“The outstanding support from the community, sponsors and patrons of The Devon are the ones who’ve made this additional show possible,” says Mike Wilcott, General Manager of The Devon Lakeshore Amphitheater. “We are thrilled to be announcing the addition of an artist like Trace Adkins with such an impressive career in our inaugural season’s lineup.”

An opening act for the show will be announced in the coming weeks.

Tickets for the Trace Adkins show will be on sale to the general public beginning at 10 a.m. on Friday, August 9. Tickets can be purchased online at www.devonamphitheater.com, by phone at (217) 422-5911 or in person at the Devon Box Office in Nelson Park or the Decatur Park District main office at 620 E. Riverside Ave. Ticket prices range from $30-55.