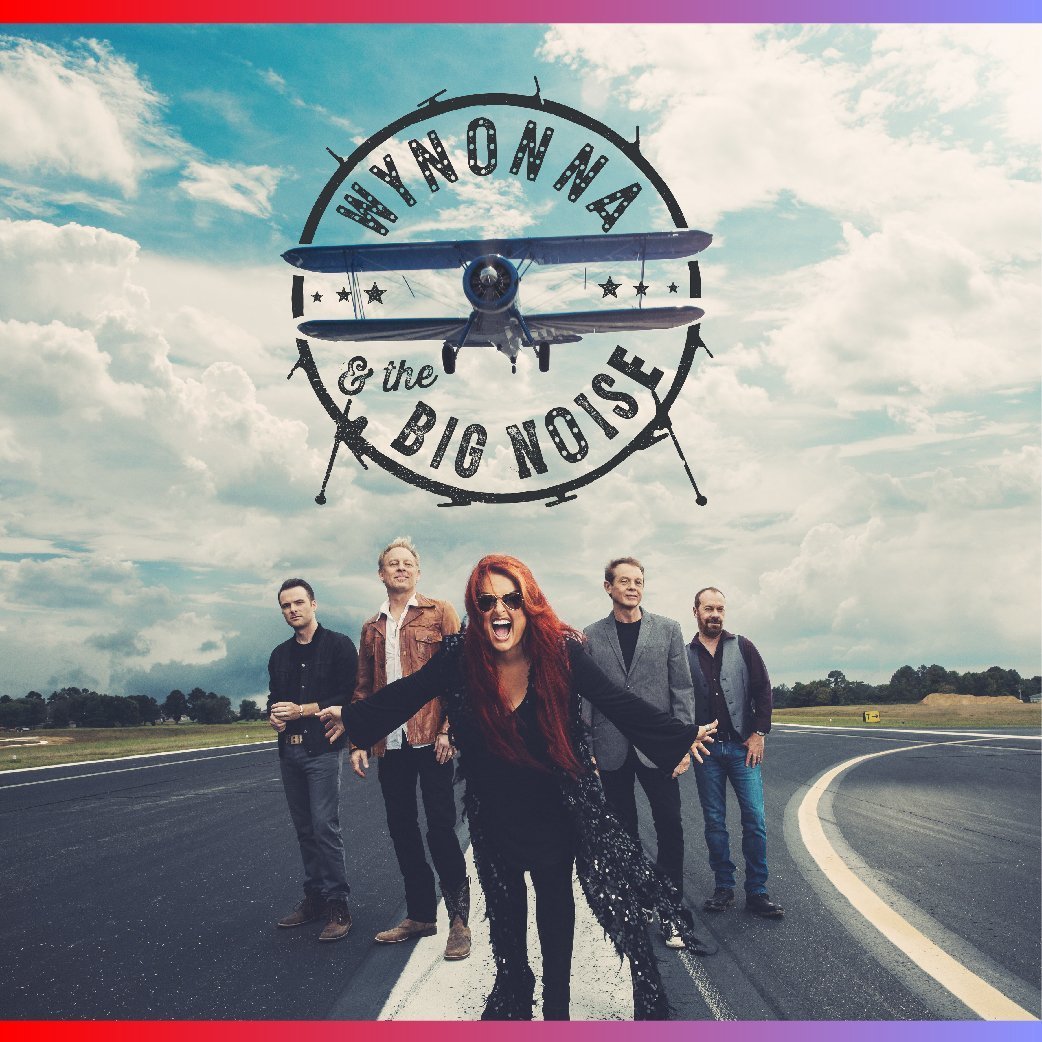 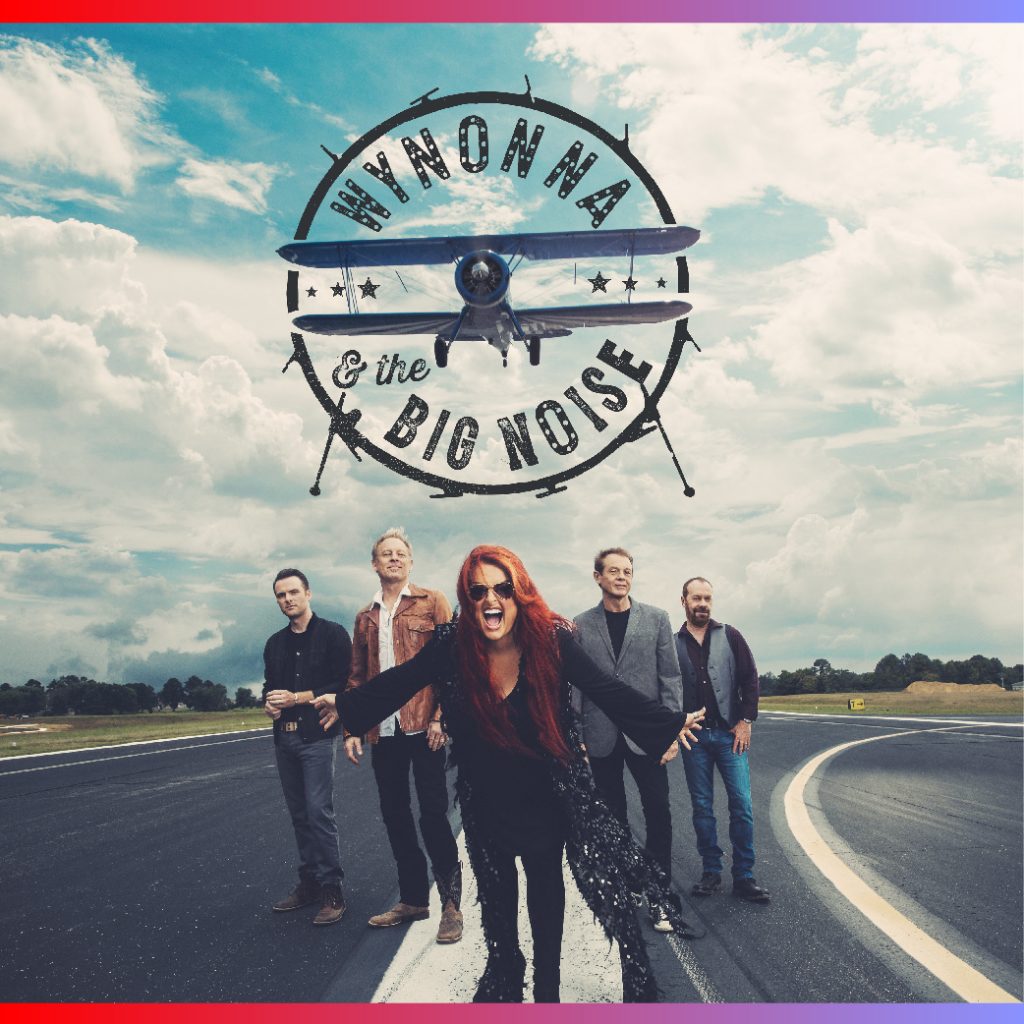 Respected by the millions of fans who are drawn to her music and undeniable talent, Wynonna’s rich and commanding voice has sold over 30-million albums worldwide spanning her remarkable 34-year career. As one-half of the legendary mother/daughter duo "The Judds," Wynonna was once dubbed by Rolling Stone as “the greatest female country singer since Patsy Cline." This iconic performer has received over 60 industry awards, with countless charting singles, including 20 No.1 hits such as “Mama He’s Crazy,” “Why Not me,” and “Grandpa, (Tell Me ‘Bout The Good Ole Days).”

Wynonna and her band The Big Noise, led by her husband/drummer/producer, Cactus Moser, released their debut full-length album in February 2016 via Curb Records to critical acclaim. Wynonna has described the new sound as “vintage yet modern” and a “return to the well.” It’s a rootsy work encompassing country, Americana, blues, soul and rock. The album features special guests Derek Trucks, Jason Isbell, Susan Tedeschi and Timothy B. Schmit. NPR’s Ann Powers noted that, “With her tight band behind her after touring together for several years, she just sounds like she’s home…You can just feel the grin on her face.”

Adam Craig is one of the good guys, and it’s about time he catches his lucky break. Working as an in-demand Music Row songwriter, Adam has co-penned hits like Parmalee’s “Close Your Eyes” and scored cuts by Jason Aldean (“Church Pew or Bar Stool”), Dustin Lynch (“World to Me”), Love & Theft (“Whiskey on My Breath”) and more, but his own style is something different – it’s the next step in country’s continuing evolution.

Signed to BBR Music Group’s Stoney Creek Records, Adam has made the leap from songwriter to artist with a style that’s rooted in the ‘90s yet sounds just ahead of the curve. It combines the down-home themes of artists like Tim McGraw and Travis Tritt, the soul-bearing honesty and pure-intentioned romance of Keith Urban with otherworldly vocals that land somewhere between Vince Gill and Ronnie Dunn. The defining trait of his music is more than an intriguing sound and passionate writing: it’s a natural ability to make you feel.

“Somebody said something to me the other day and it made me feel really good,” Adam explains. “He said ‘Man, I don’t know how you do it, but you write a heartbreaker like a man would really have his heart broke.’ That’s what I want.”

Adam carried that mindset and his unflappable optimism as he launched his self-titled EP in the Spring of 2016. The rising singer/songwriter gained critical attention for his debut single “Reckon” including being named one of Rolling Stone Country’s “Top 10 Artists You Need Know” and earning a Taste of Country RISERS nomination. Adam’s heart-tugging, blues-tinged follow-up single “Just A Phase,” was a Top 40 hit at Country radio. Now, with his new single “If You’re Lucky” coming out in April 2019, listeners will get to experience the disarmingly charming artist’s unbelievable vocal presence and gripping storytelling in a new way, if they’re lucky.