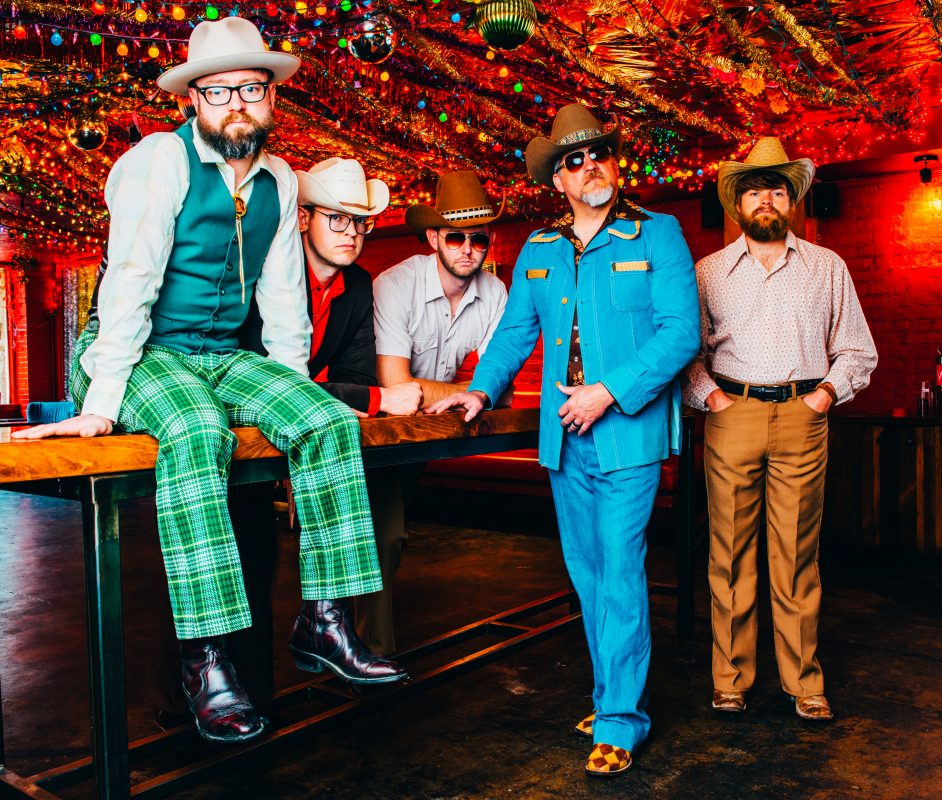 The Cleverlys are a one-of-a-kind comedy/music blend coming from the remote part of the Ozark Mountains, near Cane Spur, Arkansas that put a Bluegrass spin on songs from several genres.
They have traveled the globe, if the globe only consisted of the United States, performing at music venues and some of the nation’s largest festivals like Stagecoach, Telluride, CMA Music Fest and even the Grand Ole Opry.
The New York Times wrote, “If Earl Scruggs, Dolly Parton, and Spinal Tap spawned a litter of puppies, it would be the Cleverlys.”
Rolling Stone Magazine says Digger’s “out-of-date eyeglasses are as thick as his hillbilly accent, but whose comic sensibilities are a hilariously off-kilter hybrid of Homer & Jethro and The Office.” 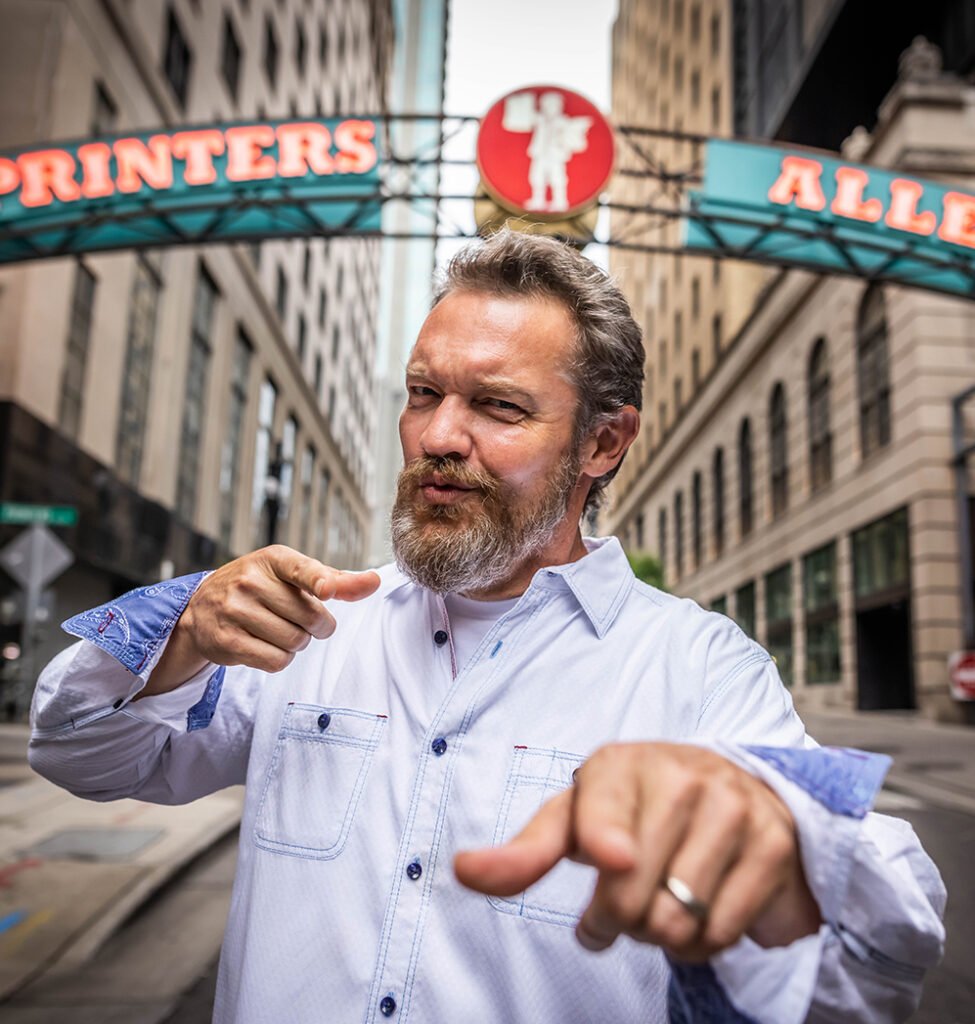 A former P.E. teacher, Reno Collier has endeared himself to a wide range of audiences.

Reno has built a reputation by selling out comedy clubs and colleges nationwide. In 2004 he joined Larry The Cable Guy on the hugely successful Tour of America. Following the success of that tour, in 2005 Reno taped his own Comedy Central Presents half-hour special.

Reno’s other national tours look more like a comedian’s wish-list than a resume, including theater and arena tours with the legendary Jeff Foxworthy, Bill Engvall and Ron White. From January 2007-2016, he re-joined Larry the Cable Guy for his wildly successful arena tour spanning the United States and Canada.

Reno’s past TV credits include NBC’s Late Friday, The Martin Short Show, TBS’s Blue Collar Comedy: The Next Generation, his own Comedy Central Special, and The Roast of Larry the Cable Guy. He also appeared in CMT’S holiday special, Larry the Cable Guy’s Hula Palooza Christmas Luau and the 2012 special Them Idiots. Reno also made appearances in the feature films Witless Protection (2008) and Jingle All the Way 2 (2014).

Reno is also the national spokesperson for A Soldier’s Child, an organization that serves the children of fallen military personnel.