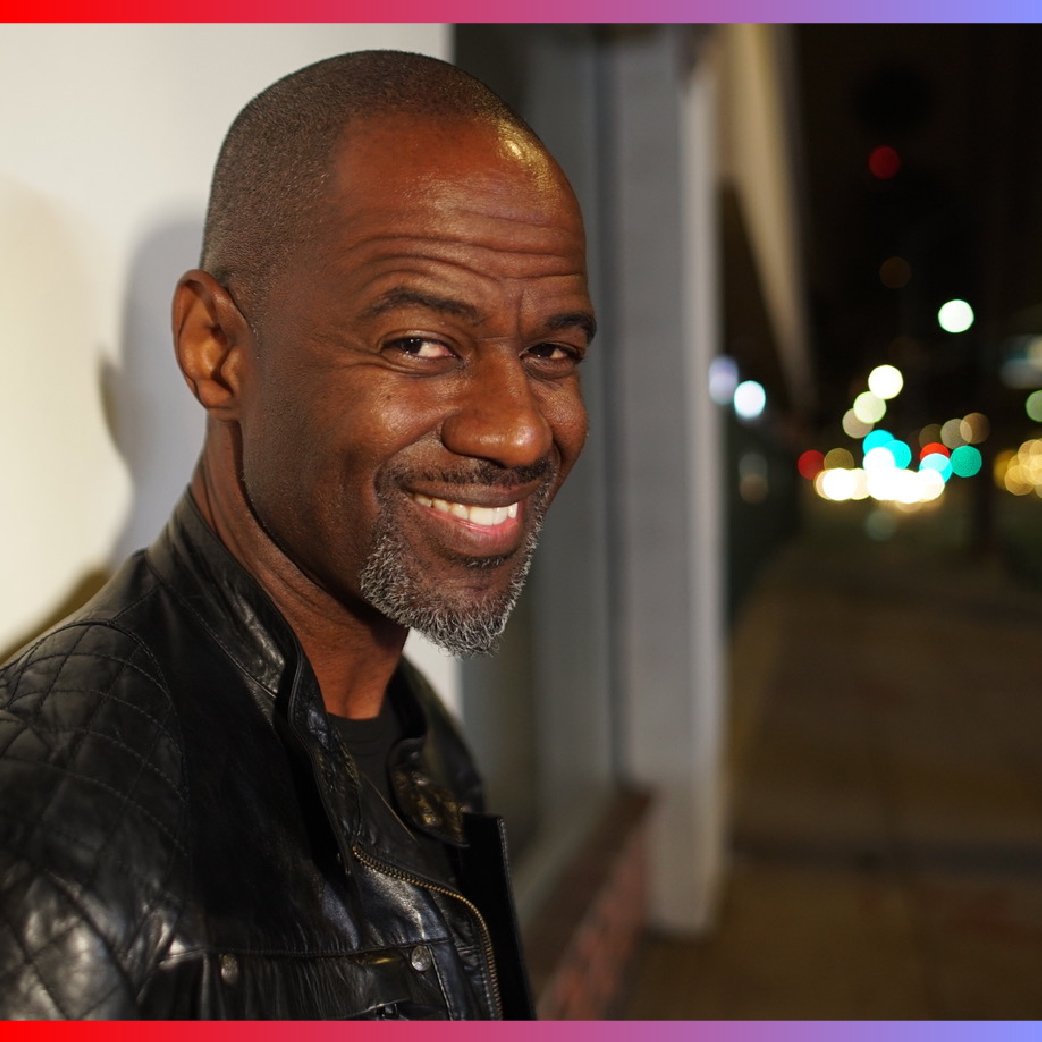 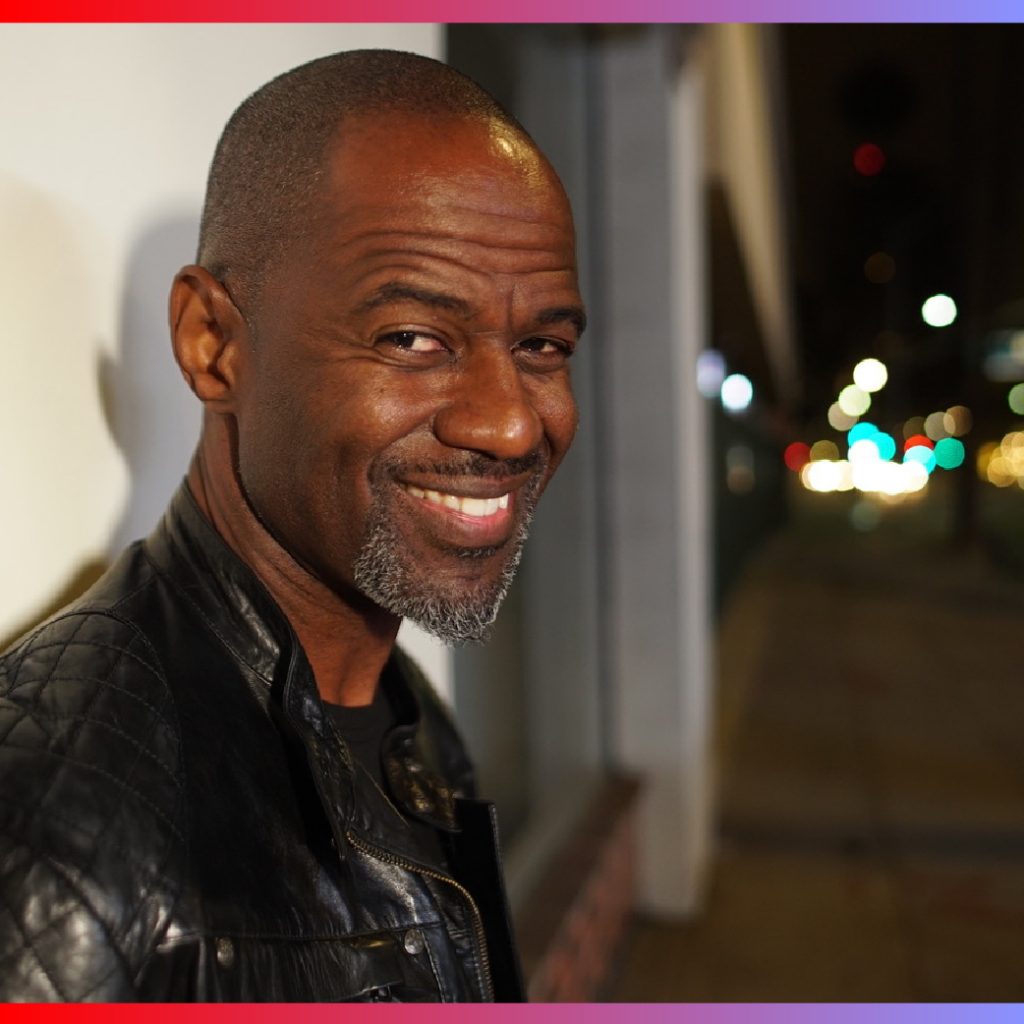 As an artist who needs no introduction, Brian McKnight has earned himself a spot in contemporary music history. He has released 13 albums to date, 7 of them have gone platinum, with several going 2 and 3x platinum, and he has sold over 20 million albums worldwide. McKnight is also a multi-instrumentalist who plays nine instruments including piano, guitar, bass, drums, percussions, trombone, tuba, flugelhorn and trumpet.

In an industry known for a constantly revolving door of artists, McKnight has easily established himself with an enviable record of chart consistency, has toured successfully for over a decade, and has collaborated with performers across every genre including Quincy Jones, Justin Timberlake, Mariah Carey, Diddy, Christina Aguilera, Justin Bieber, Rascal Flatts, Nelly, Vanessa Williams, Willie Nelson and Kenny G.

Born in Buffalo, New York, Brian’s musical career began in childhood when he became a member of his church, NY choir and a band leader for his high school, Sweet Home High School. By the age of 19, he signed his first recording deal with Mercury Records subsidiary, Wing Records. In 1992, his self-titled album “Brian McKnight” was released followed by “I Remember You” (1995) and “Anytime” (1997). Anytime sold over two million copies and was nominated for a Grammy. In 1999, McKnight released Back at One on Motown Records, which sold over three million copies.

Along with several Grammy nominations, Brian McKnight has been the recipient of American Music Awards, Soul Train Awards, NAACP Image and Blockbuster Awards, and Billboard Songwriter of The Year. He has crossed the boundaries of EVERY medium. He has hosted "Soul Session Countdown with Brian McKnight" on BETJ.

Brian has also used his vast industry knowledge as a red carpet host for Extra! and in 2007, McKnight stepped into Broadway with a successful run as Billy Flynn in Chicago. Brian was also a contestant on the Donald Trump hit show "Celebrity Apprentice" and toured nationwide in the JeCaryous Johnson play "Cheaper to Keep Her" with Vivica A. Fox.

2011 marked the release of Brian's 14th album, entitled "Just Me" along with a worldwide tour and live DVD. Brian made it a family affair and was joined on tour by Brother Claude McKnight and sons BJ and Niko also known as "BRKN RBTZ" (broken robots), for what promises to be a spectacular one-of-a kind show.

On September 23, 2016, McKnight released his first live CD, DVD, and Blu-ray collection entitled An Evening With in partnership with independent recording label The SoNo Recording Group through the Universal Music Group. The concert was recorded in Los Angeles at the historic Saban Theatre. The release includes fourteen songs performed live with his full band plus three newly written and recorded songs. The first single "Everything" reached the top twenty on the national Adult Contemporary charts in September 2016. The CD version of the concert debuted on the Billboard R&B chart at number thirteen as a Hot Shot Debut. Also included is a duet with Gino Vannelli on the song "Brothers in the End". The Blu-ray and DVD version of the release premiered on the Billboard Music DVD chart at number nine.