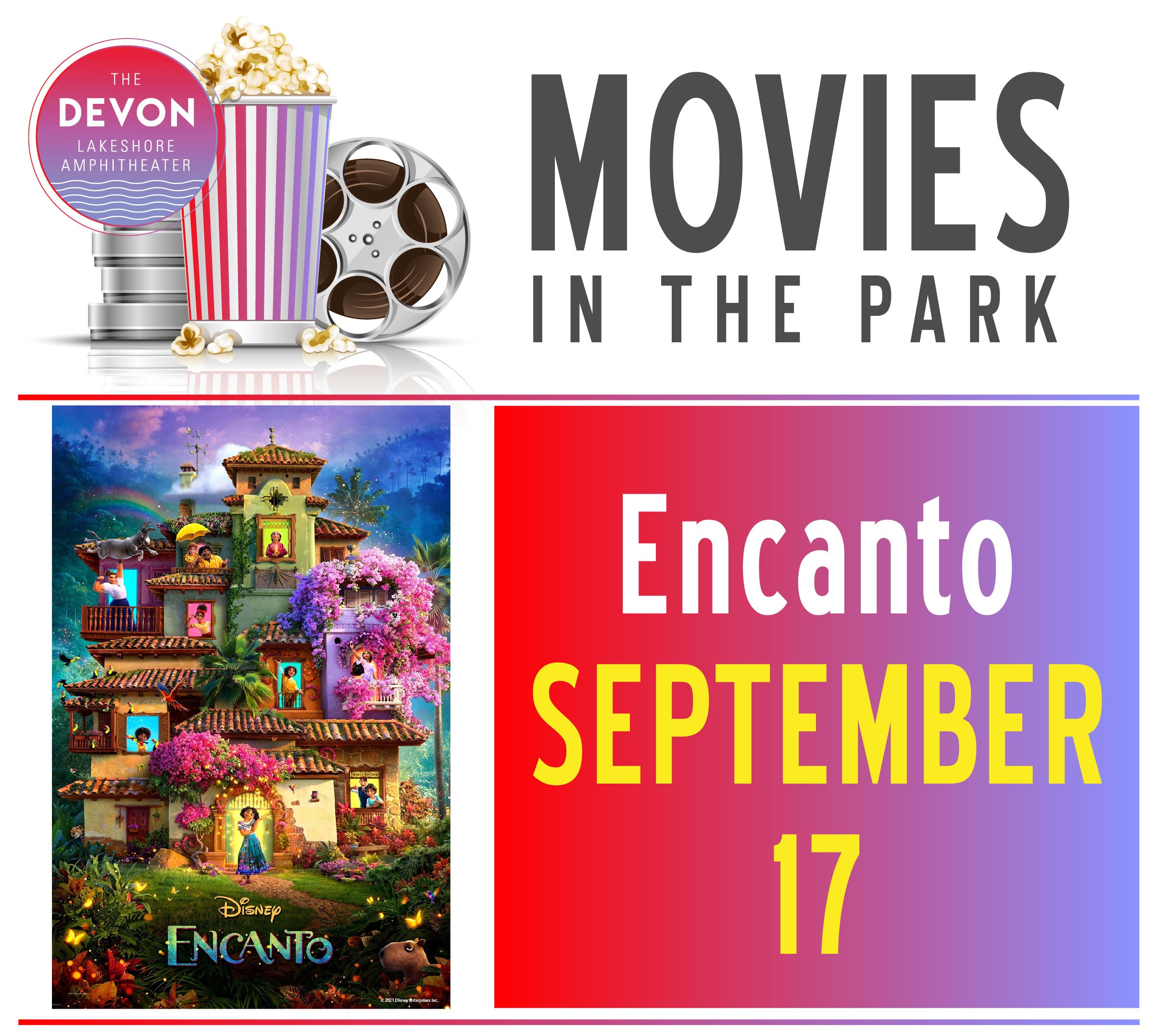 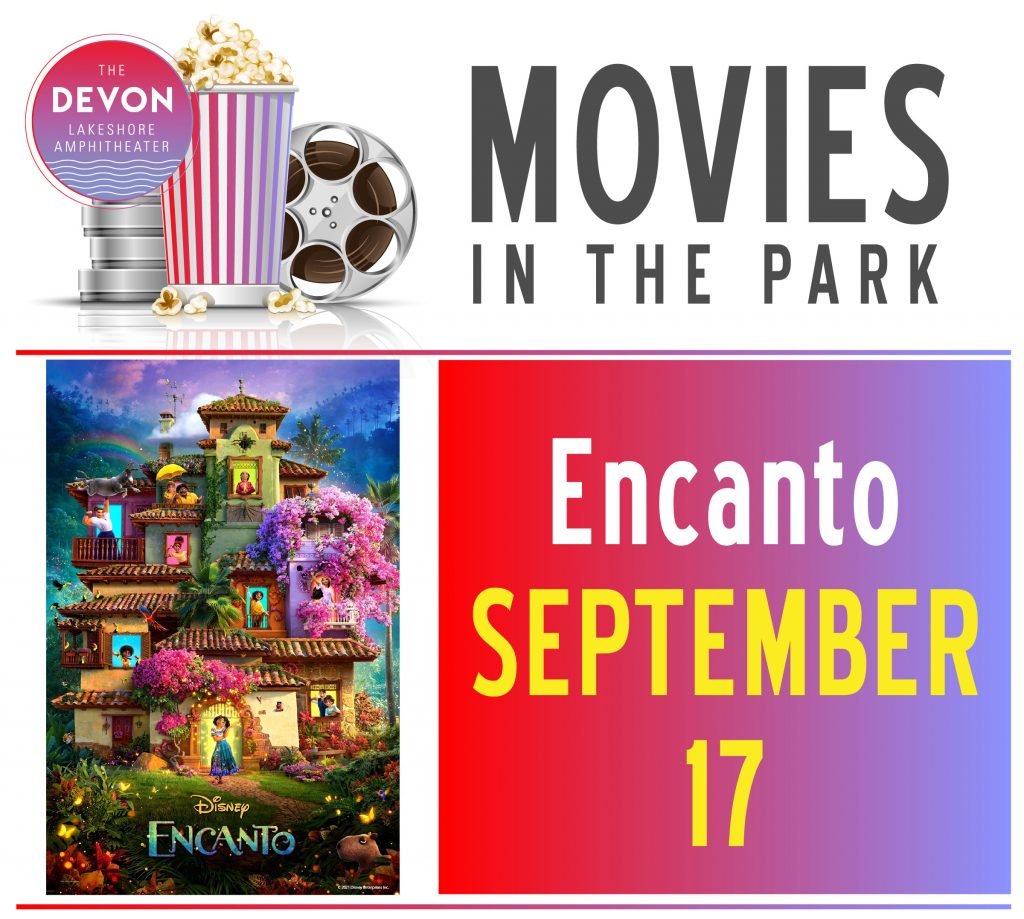 Disney's Encanto was all the craze for kids in 2021 and now we are bringing all the fun to The Devon. Join us for a free showing of the movie at dusk on Saturday, September 17. The fil is rated PG with a runtime of 1 hour 42 minutes.