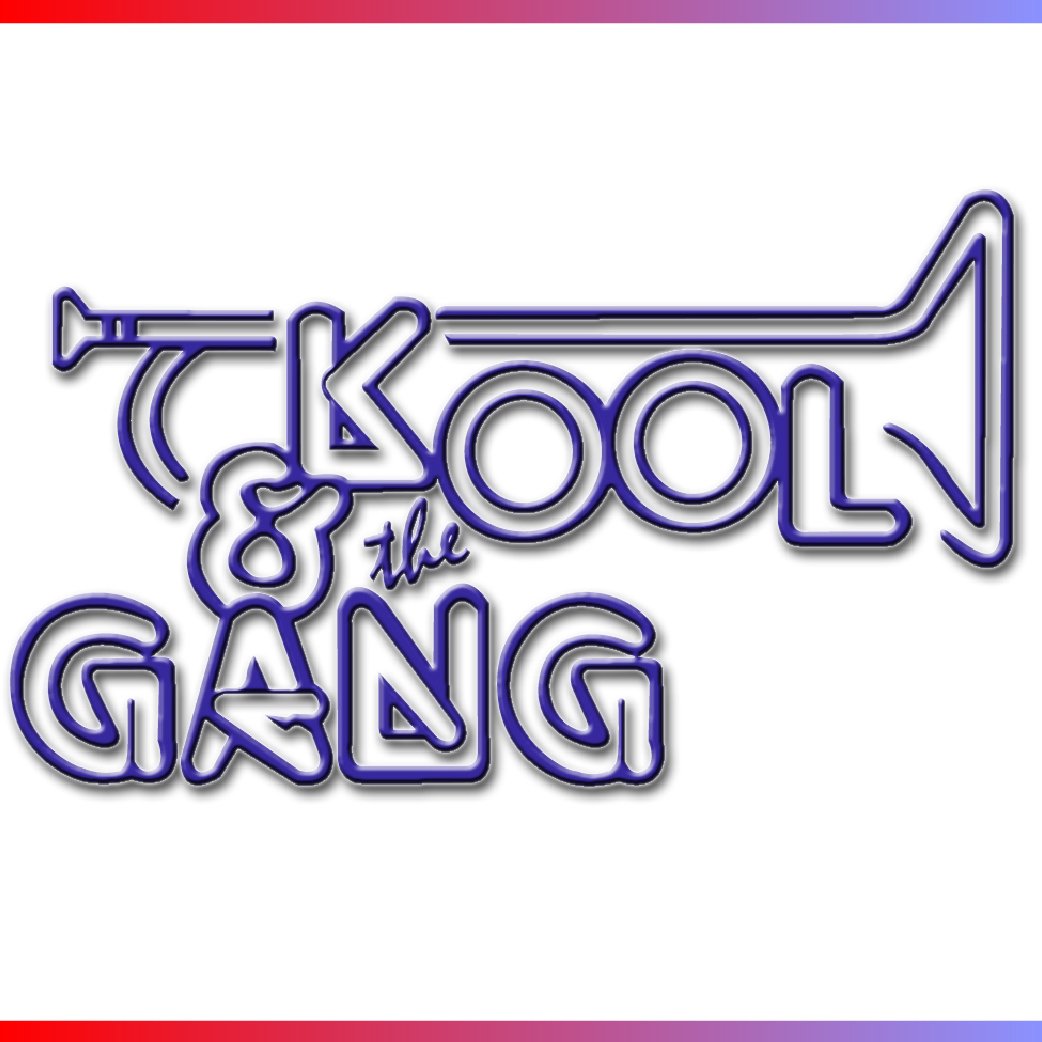 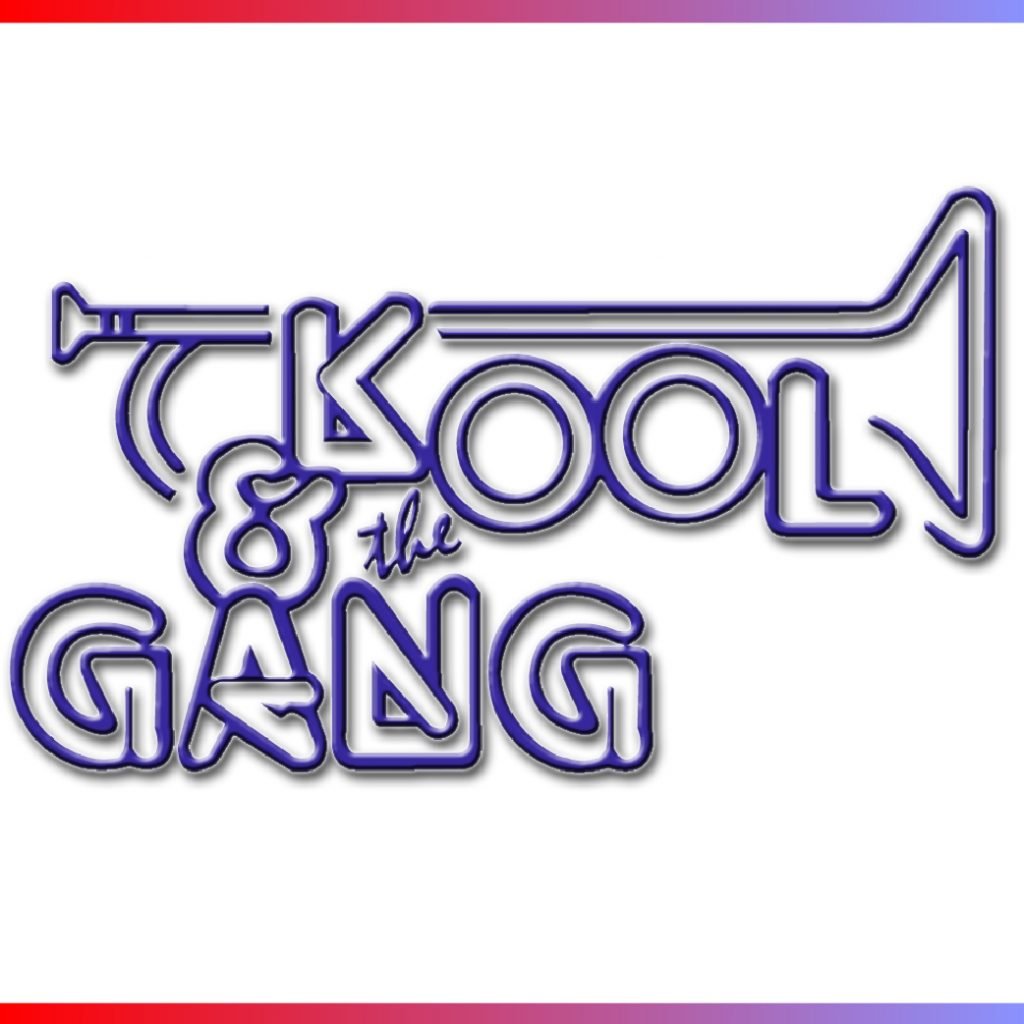 About Kool & The Gang

Kool & the Gang, officially launched in 1969, after performing for five years under various band titles, has influenced the music of three generations and, at the age of 49, the band has become true recording industry legends.

From Nairobi to Newark, Kool & the Gang has performed continuously longer than any R&B group in history and their bulletproof funk and jazzy arrangements have also made them the most sampled R&B band of all time. A reviewer recently called their performance “a 24-karat show” and every year, even after a half-century on the road, yields a non- stop schedule of shows across the globe.The heavily-in-demand band has continued to tour the world, appearing most recently alongside Kid Rock, Dave Matthews Band, Elton John, The Roots and a 50-city tour with the legendary rock band, Van Halen.

In 1969 Kool & the Gang released their self-titled debut album. It was the introduction to a theme, music is the message, that Kool & the Gang stands by today. The instrumental album was an expression of their deep love of music. It was also an introduction to their signature sound and the fierce horn arrangements created by Khalis, Dee Tee, and Spike. Their debut album spawned their first Billboard R&B charted single Kool & the Gang and later Let the Music Take Your Mind.

In 1970, their audacious sophomore set Live at the Sex Machine peaked at #6 on Billboard’s R&B chart and yielded three hit singles: Funky Man, Who’s Gonna Take the Weight, and I Want to Take You Higher. Next came The Best Of Kool & the Gang Featuring The Penguin, Kool & the Gang Live at PJ’S, Music Is The Message, and Good Times, all of which helped solidify a sound that wowed not only fans but such contemporaries as James Brown and Nina Simone. The band’s stellar reputation grew with each album, but 1973’s gold disc Wild & Peaceful took Kool & the Gang to another level (#6 R&B, #33 Pop), spurred by the immortal party anthems Funky Stuff, Hollywood Swinging and the platinum smash Jungle Boogie. Hits like Higher Plane (#1 R&B), the classic Summer Madness (featured on the Grammy-winning movie soundtrack Rocky) and LPs Spirit of the Boogie, Love & Understanding and Open Sesame followed. The latter’s title track was featured on the top-selling movie soundtrack of all time, Saturday Night Fever, earning the group their second Grammy. In 1979, Kool & the Gang unveiled a smooth new sound with Ladies Night. Produced by the legendary Pop/Jazz musician Eumir Deodato, it became their first platinum album. The #1 R&B title track reached #8 at Pop. It was followed by Too Hot (#3 R&B, #5 Pop). The 80’s would see them dominate the mainstream, starting with the double platinum- selling album Celebrate (driven by the international monster hit Celebration, which spent six weeks atop the R&B chart and became a #1 Pop single).Celebration, which played as the American hostages returned from Iran, remains de rigueur at joyous occasions worldwide. The smashes Get Down On It, Take My Heart, Let’s Go Dancing, Joanna, Tonight, Misled, the #1 R&B, #2 Pop giant Cherish and the #1 R&B anthem Fresh (these last three from the multi-platinum LP Emergency) solidified the group’s international stardom. Kool & the Gang landed global commercial endorsements, supported countless charitable causes and were the only American group to participate in Band Aid’s 1984 Do They Know It’s Christmas project for famine victims in Africa.

With the explosion of hip-hop in the 90’s, Kool & the Gang’s incredible catalog of grooves made them DJ favorites. They were second only to R&B icon James Brown as sources of rap music samples.

Today, the group enjoys global fame and recognition and a following that spans generations due in part to the groups widely sampled catalogue. Kool & the Gang’s drum beats, bass, guitar and signature horn lines lace the tracks of numerous artists including the Beastie Boys, Jay-Z, Madonna, Janet Jackson, Cypress Hill, and P. Diddy. Kool & the Gang is the most sampled band in hip-hop by far. Their music is also featured on the soundtracks for Rocky, Saturday Night Fever, Pulp Fiction, Wreck-It Ralph and countless others.

In 2014, they were honored with a BET Soul Train Lifetime Achievement Award and in October 2015, in the town they sing about in one of their earliest hits, “Hollywood Swinging,” Kool & the Gang was honored to take their place as American musical icons with a star on The Hollywood Walk of Fame.

In 2016, they released a single, "Sexy (Where’d You Get Yours),” which rose to #15 on the Billboard Adult R&B chart. The song signifies a modernization of Kool & the Gang’s unmistakable sound, down to the dance floor tailored bass grooves and the perfectly timed horns. It was their first airplay chart hit in a decade.

Kool & the Gang recently celebrated their 50th Anniversary. Here are a few ways they celebrated the milestone:▪ Induction into the New Jersey Hall of Fame.▪ In a touching tribute, a street they grew up on in Jersey City has been renamed in their honor: “Kool & the Gang Way.”▪ “Celebration” was inducted into the Grammy Hall of Fame▪ Kool’s bass is displayed at the new Smithsonian Institution National Museum of African American History and Culture in Washington, DC.▪ Artifacts from the band’s archive have recently gone on display, next to Count Basie, at the newly-opened Grammy Museum Experience in Newark, NJ.

Kool & the Gang continues to delight fans around the globe with their timeless hits and amazing live performances. For information and tour dates: www.koolandthegang.com

Springfield's own, Deja Voodoo, was formed in 2017 with seasoned musicians performing lost hits of the 70's. These songs, now known as "Yacht Rock", bring back the memories of yesteryear. This popular midwest band characteristics are based on great musicianship and sweet harmonies.