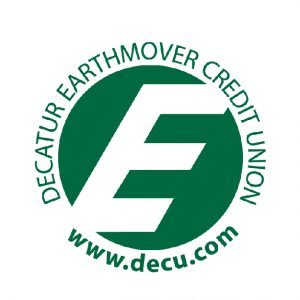 The name Kevin Chalfant has been synonymous with melodic rock royalty for the past two decades and counting. From his early beginnings with Billboard charting sensations 707 to the 80s powerhouse group The Vu, the versatile vocalist has weaved a remarkably artistic web that eventually paved the way for superstardom with The Storm (including members of Journey and Santana), which became the first act in history signed to Interscope Records, known for the smash singles “I’ve Got a Lot To Learn About Love” and “Show Me the Way.”

Yet even amidst all those celebrated projects, Chalfant’s fan base has continuously requested one particular project time and time again. “Everywhere I go, people will tell me how much they enjoy The Storm’s music, but through that band’s legacy, they always want me to tackle Journey tunes just like we used to do on the road,” he says, citing The Storm’s line-up of Journey’s co-founding singer/keyboardist Gregg Rolie (also a Santana founder), co-founding bassist Ross Valory, veteran drummer Steve Smith, plus former Le Mans member Josh Ramos. “And during those initial tours behind the first two Storm CDs, we mixed up our hits with Journey and Santana tunes for literally hundreds of thousands of people. As the years have gone on, I’ve been incorporating them into my own tours, so between that and the fans’ never ending enthusiasm, the time to cut a record as a tribute to them finally made sense.”

By 1994, Journey had been on a nearly eight-year hiatus, and the late-70s lineup was poised to regroup, minus singer Steve Perry, who was in the midst of releasing a second solo album. Chalfant stepped in to tackle Perry's parts for a live performance and the result proved to be a good fit. He was invited to formally join the band, and Chalfant began writing material with Rolie, Neal Schon, and Jonathan Cain in anticipation of a full album and tour. By 1995, however, Journey's stars had realigned yet again, and Steve Perry returned for a brief, Grammy-nominated reunion of their early-80s lineup instead.