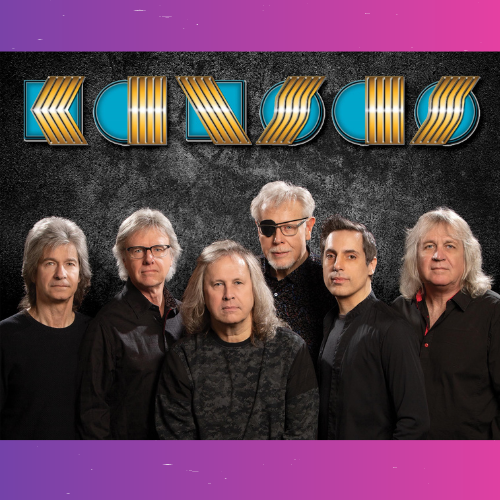 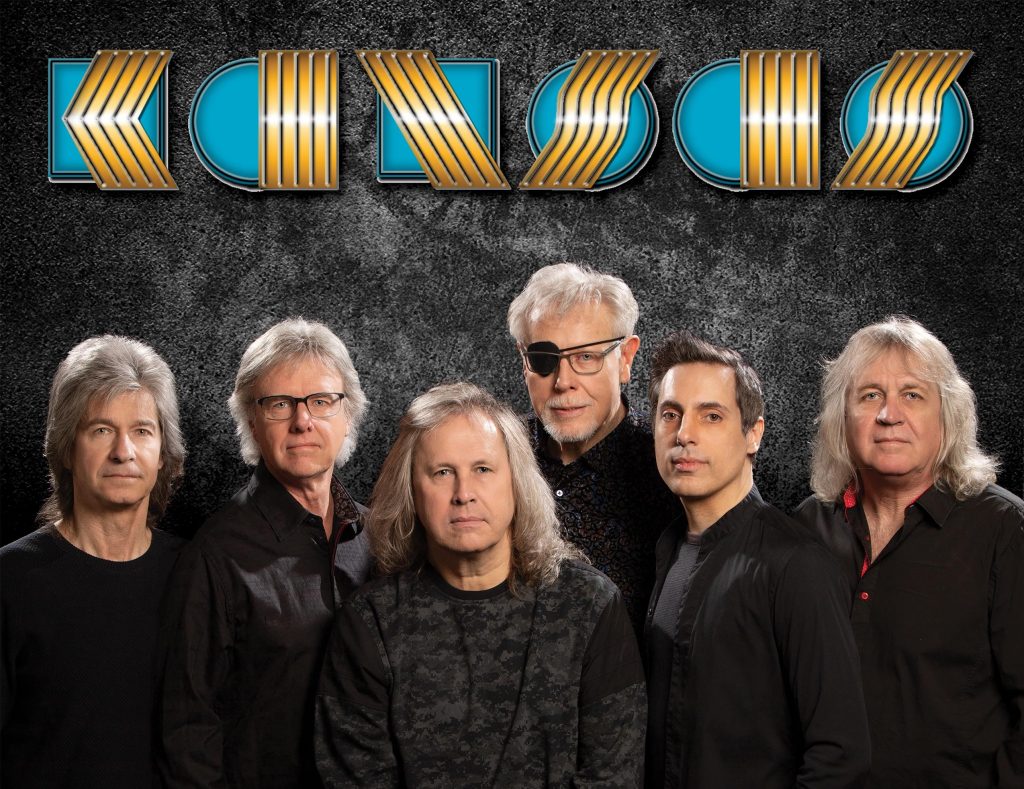 PRESENTED BY MAMMOTH
With a legendary career spanning nearly five decades, KANSAS has firmly established itself as one of America’s iconic classic rock bands. This "garage band" from Topeka released their debut album in 1974 after being discovered by Wally Gold, who worked for Don Kirshner, and have gone on to sell more than 30 million albums worldwide.
Composing a catalogue that includes sixteen studio albums and five live albums, KANSAS has produced eight gold albums, three sextuple-Platinum albums (Leftoverture, Point of Know Return, Best of KANSAS), one platinum live album (Two for the Show), one quadruple-Platinum single ‘Carry On Wayward Son,’ and another triple-Platinum single ‘Dust in the Wind.’ KANSAS appeared on the Billboard charts for over 200 weeks throughout the ‘70's and ‘80's and played to sold-out arenas and stadiums throughout North America, Europe and Japan. ‘Carry On Wayward Son’ continues to be one of the top five most played songs on classic rock radio, and ‘Dust In the Wind’ has been played on the radio more than three million times!
The summer of 2020 marked the release of “The Absence of Presence,” KANSAS’s sixteenth studio album, which debuted at #10 on Billboard’s Top Current Albums chart. The wide-ranging progressive rock album, released by InsideOut Music, follows-up 2016’s “The Prelude Implicit,” which debuted at #14 on Billboard’s Top 200 Albums chart.
Throughout 2016-2017, the band celebrated the anniversary of breakout album “Leftoverture” with the highly successful KANSAS: Leftoverture 40th Anniversary Tour. That tour was released in 2017 as a live album, “Leftoverture Live & Beyond.” Since 2018, KANSAS has followed that tour with the even more successful KANSAS: Point of Know Return Anniversary Tour. That tour was captured as a 2021 live album, “Point of Know Return Live & Beyond.”
The band is currently comprised of original drummer Phil Ehart, bassist/vocalist Billy Greer, vocalist/keyboardist Ronnie Platt, violinist/guitarist David Ragsdale, keyboardist/vocalist Tom Brislin, and original guitarist Richard Williams. With no signs of slowing down, KANSAS continues to perform in front of large and enthusiastic audiences around the world.
View Full Calendar
Share Our Event