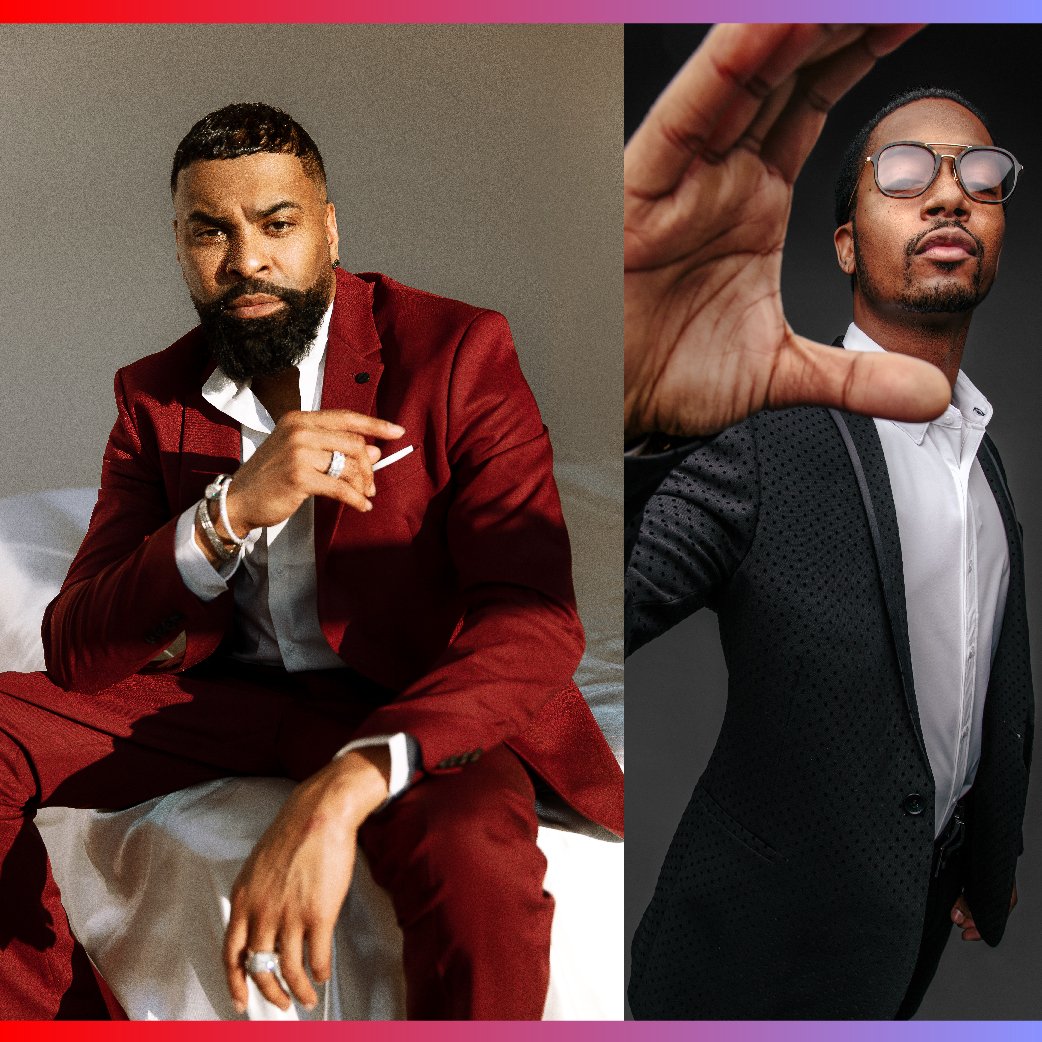 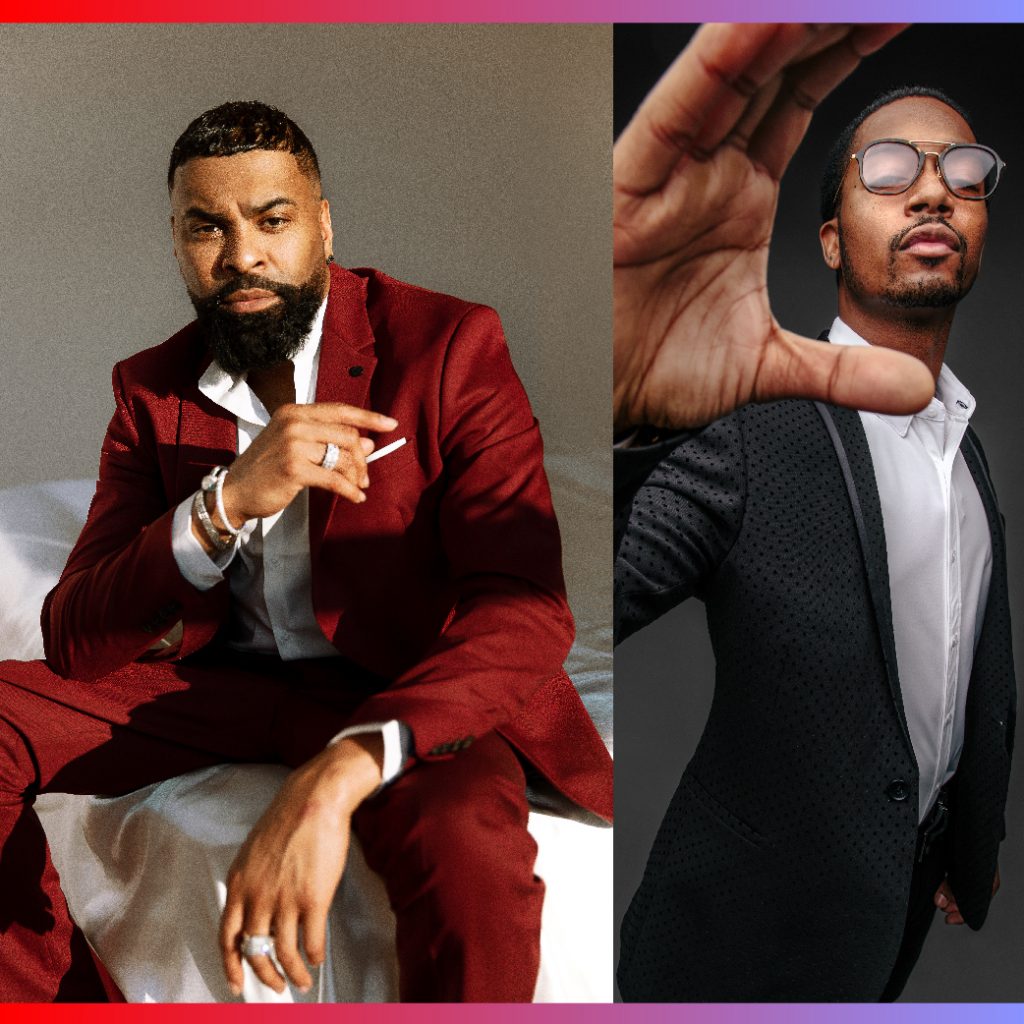 They say that "if it ain't broke, then don't fix it." Yet, according to the best-selling R&B groundbreaker Ginuwine, there's a corollary to that time honored adage: namely, just because it ain't broke don't mean you can sit around and rest on your laurels. If you're an artist, you've got to push yourself. Mature. Expand your creative horizons. And make sure your fifth album is at least as memorable and important as your first -- and give it all the show-stopping soul power you've got.Back II Da Basics, Ginuwine's fifth Epic Records/Sony Urban Music CD, is fueled by the expansive artistry and vitality that Ginuwine's fans have come to expect while the man's new music raises the bar on his already high standards. Featuring production by Jazze Pha (Ciara/Monica), Troy Oliver (2001's "Differences"), The Underdogs and TrackMasters, the album is chockfull of songs that make you wanna hit the club and the sheets. Back II Da Basics is the sound of Ginuwine reconnecting, reaffirming and reigniting the passion that makes his music so real, memorable and, well, genuine.

With the years in the game, Ginuwine is as hungry as ever, yet grateful for what he's accomplished. "My career has been a blessing," he says. "I know that some folks thought that after 'Pony' I was just a novelty and they wrote me off, but I am living proof that you can do it."

And, what can Ginuwine fans expect this time around? "Back II Da Basics has those true heartfelt songs, amplified by a new creative experience," admits the artist. "I'm happy with this record and I know that my fans will come away with a greater sense of who I am and what I've been though. The one thing that will never change is that I will always express myself through my music."

Grammy Award Winning Artist Mýa celebrates 23 years in the music industry as an internationally known, respected singer, songwriter, producer, musician, dancer/choreographer, actress, activist and philanthropist. Washington, D.C.- native Mýa released her self-titled, double platinum, debut album, Mýa, in 1998. The album launched the then 18-year-old Mýa into the fabric of pop-culture. Mýa featured the massively successful singles “It’s All About Me,” “Movin On” and “My First Night With You” “Ghetto Superstar” & “Take Me There.” In 2000, Mýa released her second double platinum album, Fear of Flying, featuring the hits “Case of the Ex”, “Free” and “Best of Me.” In May 2001, Mýa collaborated with Christina Aguilera, Lil’ Kim, P!nk and Missy Elliot on a remake of LaBelle’s “Lady Marmalade”, which is featured in Baz Luhrman’s “Moulin Rouge.” Selling over 5.5 million copies, it became the most successful airplay-only single in history and won the Grammy Award for Best Pop Collaboration and went on to collect numerous awards.

Chingy grew up in St. Louis, Missouri and began rapping in his late teens. He toured as an opening act with Nelly in the summer of 2002 and then became a protégé of Ludacris, who signed him to his newly formed Disturbing Tha Peace (DTP) record label.

The rapper's 2003 summer debut single, "Right Thurr", put him on the musical map as a good-time rapper who specialized in catchy, club-friendly beats and simplistic lyrics delivered in a sing-song, nursery rhyme style.

Chingy's 2003 debut album, Jackpot, sold two million copies, thanks to the boost from "Right Thurr". A second album, Powerballin', was released in 2004 to mixed reviews, and his 2006 release Hoodstar spawned the hit singles "Pullin' Me Back" and "Dem Jeans." He released Hate It or Love It in 2007, under DTP records. The album's lead single is "Fly Like Me", featuring Amerie. A studio album, Success & Failure, was released in 2010. In 2018, he made his official debut as a record producer which he produced his own latest single “Sparks Fly” which debuted on July 4, 2018.