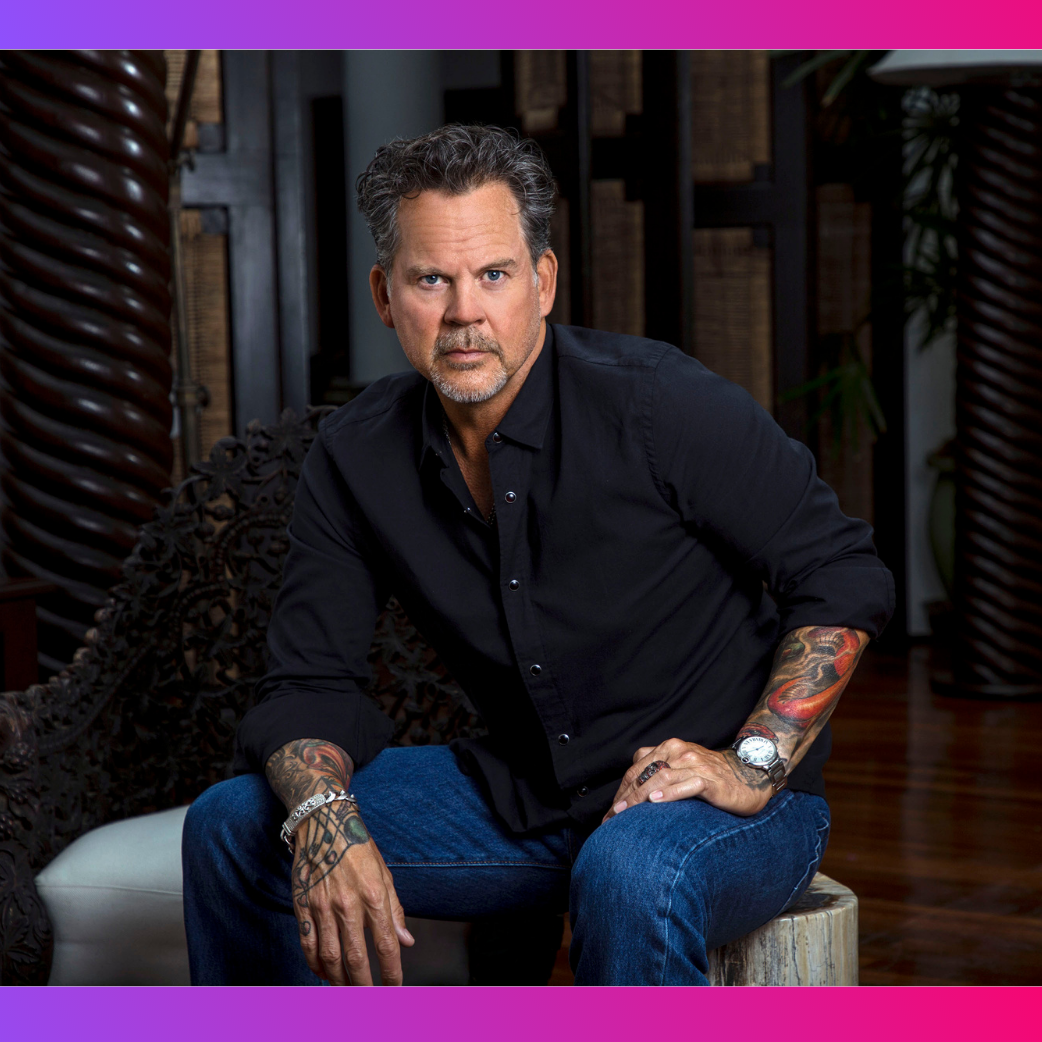 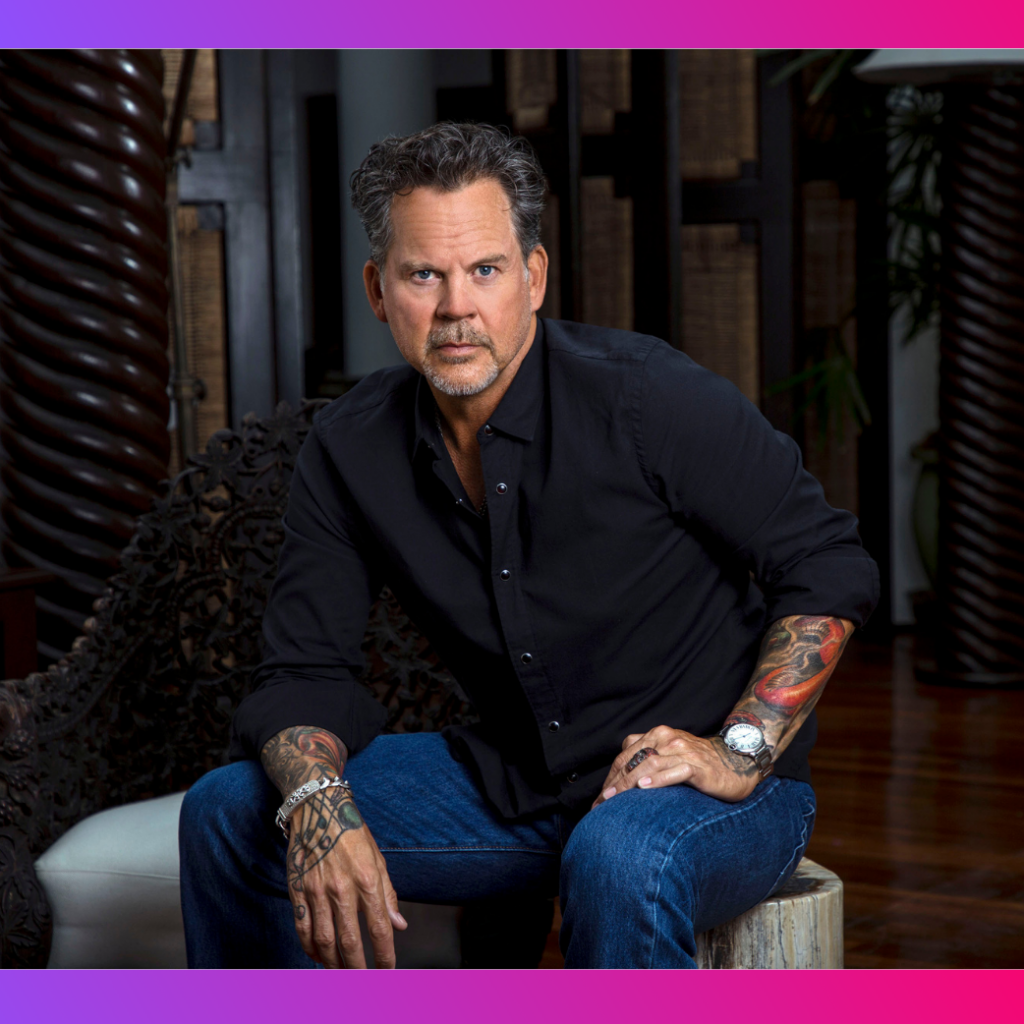 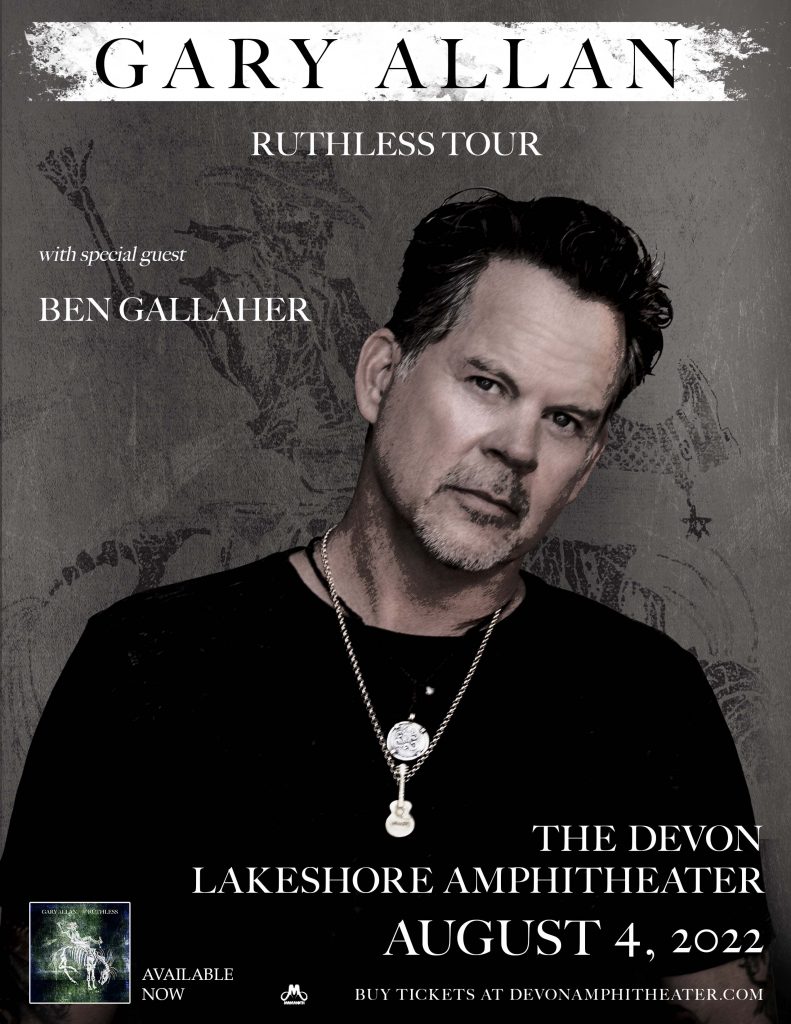 Produced in partnership with Mammoth Live

With the allure of a modern day outlaw, Gary Allan has won over fans, peers and critics with his signature blend of smoldering vocals, rebellious lyrics and raucous live performances. While becoming a force on the country music scene, Allan has remained true to his artistic voice each step of the way. RUTHLESS, Allan’s first new albumin eight years, was released on June 25th. The 13-song album feature songs produced by Mark Wright, Tony Brown, Greg Droman, Jay Joyce, and Allan himself.  Allan re-signed with Universal Music Group Nashville in 2016, the label home for the entirety of his twenty plus year career. His last album, SET YOU FREE, topped the Billboard 200 (Pop Chart), a career first for Allan.  The album also made its debut at the top of the Billboard Country Album chart (for the fourth time in a row), and produced his fifth #1 country radio chart topper with “Every Storm (Runs Out Of Rain).”  Allan released his first album, USED HEART FOR SALE, in 1996 and has since released eight additional studio albums selling over 8 million albums, 10 million tracks, been certified platinum on three back-to-back albums and been certified gold five times.  Allan has five #1 hits at country radio, fourteen Top 10 hits to his credit and amassed over 2.8 billion total streams.  He’s described as “dark and dreamy” in Entertainment Weekly, “soulful and rough around the edges” in Playboy and deemed a “maverick” by Rolling Stone.  He sells out venues as a headliner from NY to LA, appeared on The Tonight Show with Jay Leno, Late Show with David Letterman, Late Night with Jimmy Fallon, Live with Kelly and Michael and Jimmy Kimmel Live. He has also landed on the covers of Country Weekly, Pollstar and People magazine.