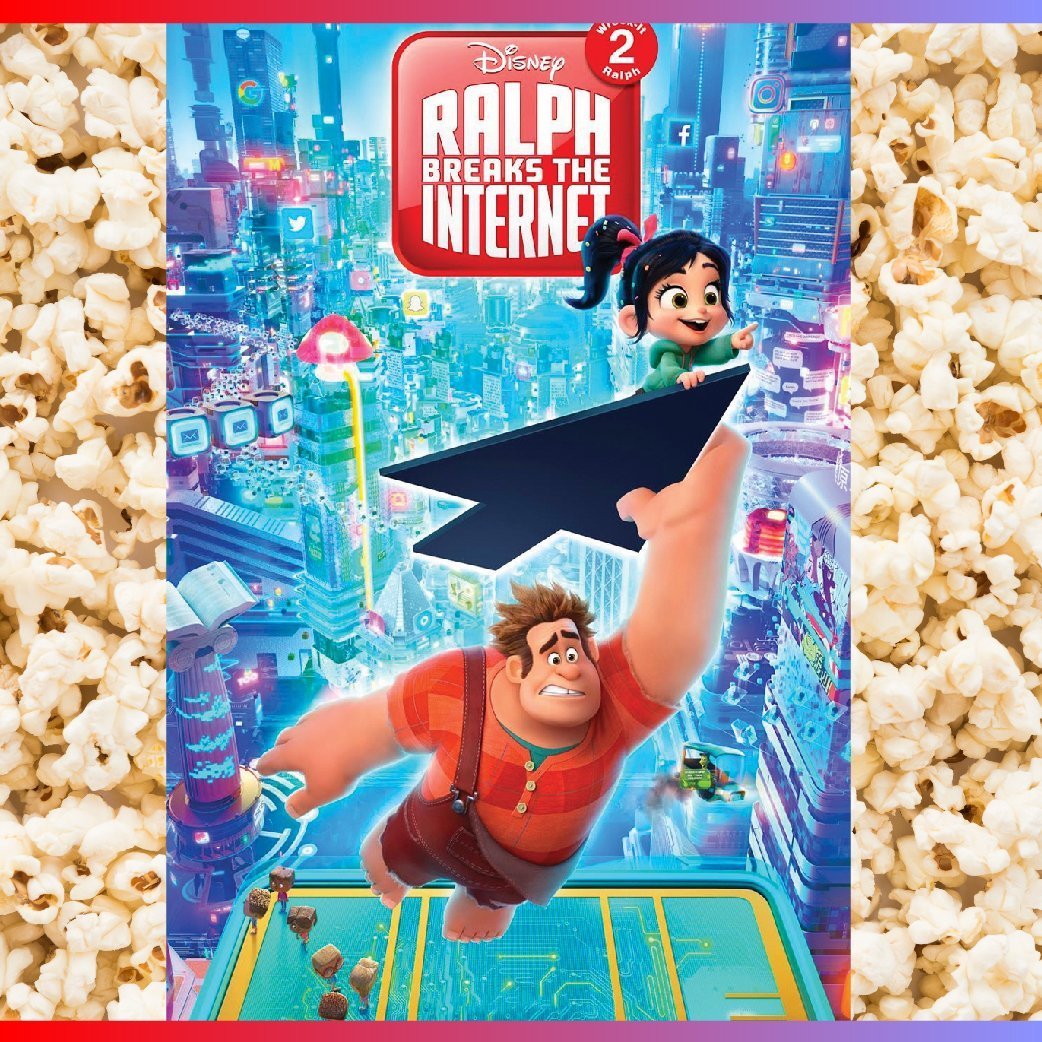 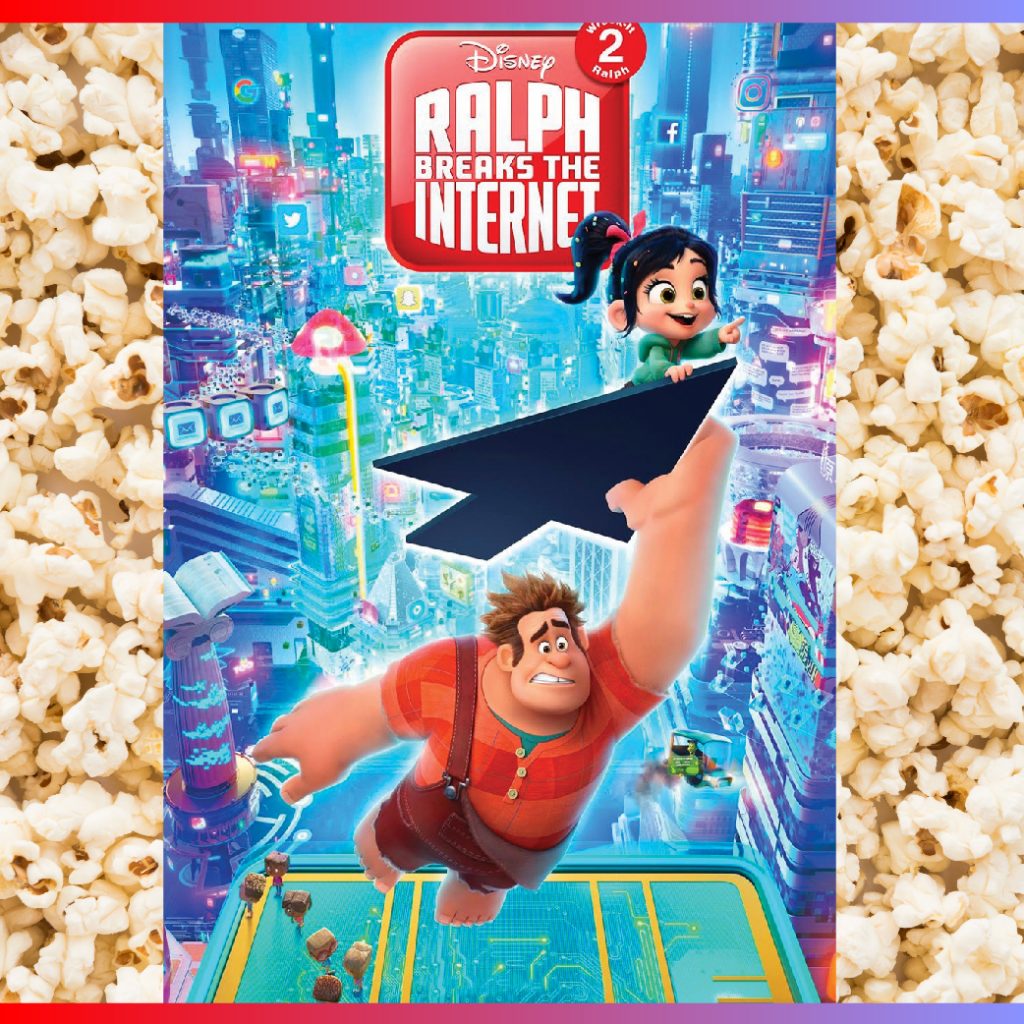 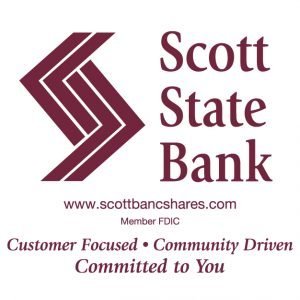 Video game bad guy Ralph and fellow misfit Vanellope von Schweetz must risk it all by traveling to the World Wide Web in search of a replacement part to save Vanellope's video game, "Sugar Rush." In way over their heads, Ralph and Vanellope rely on the citizens of the internet—the netizens—to help navigate their way, including an entrepreneur named Yesss, who is the head algorithm and the heart and soul of trend-making site BuzzzTube.

Admission is free and the first 200 patrons receive a free bag of popcorn thanks to Scott State Bank!

Bring your blankets and lawn chairs as you enjoy the movie with family and friends on our 36-food screen! Movie begins at dusk, concession and refreshments available for purchase, no outside food or drink permitted.