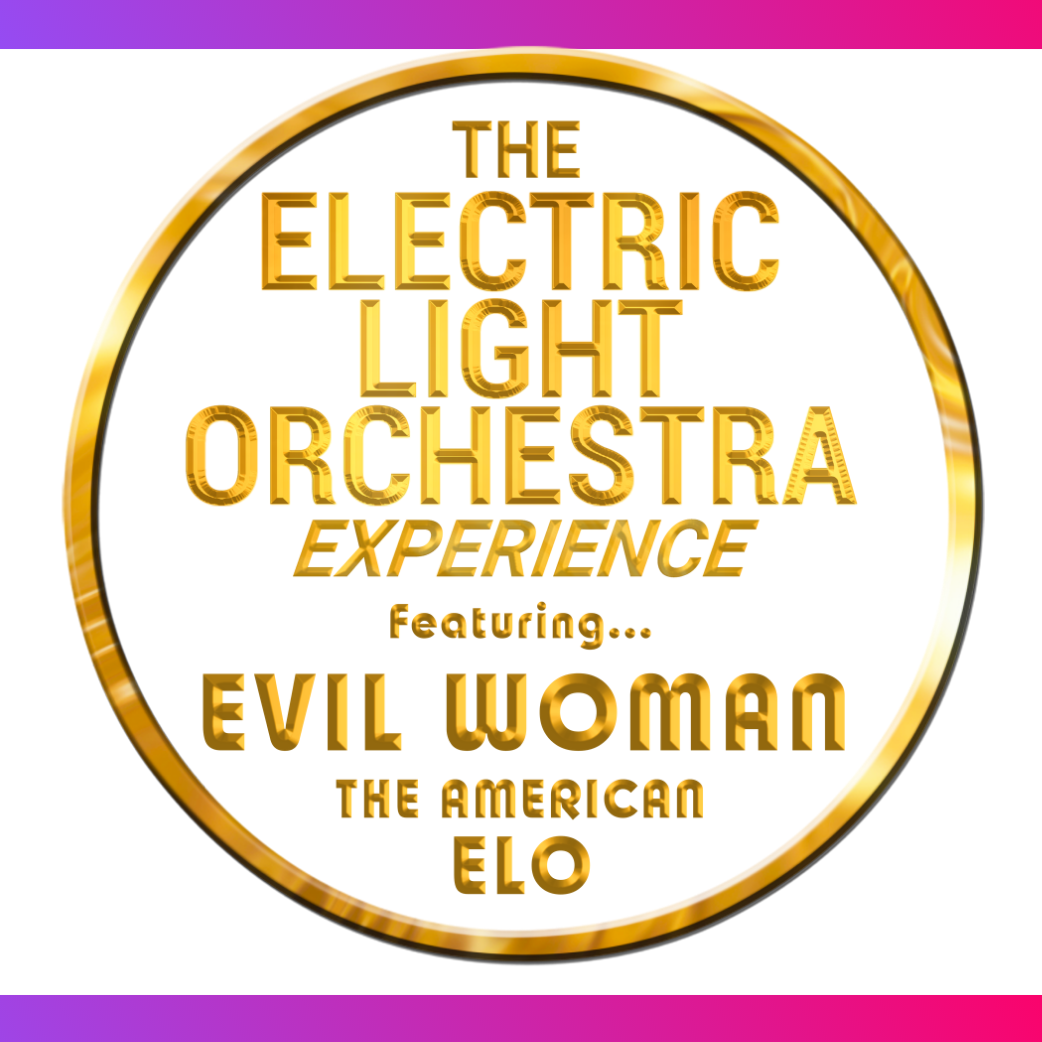 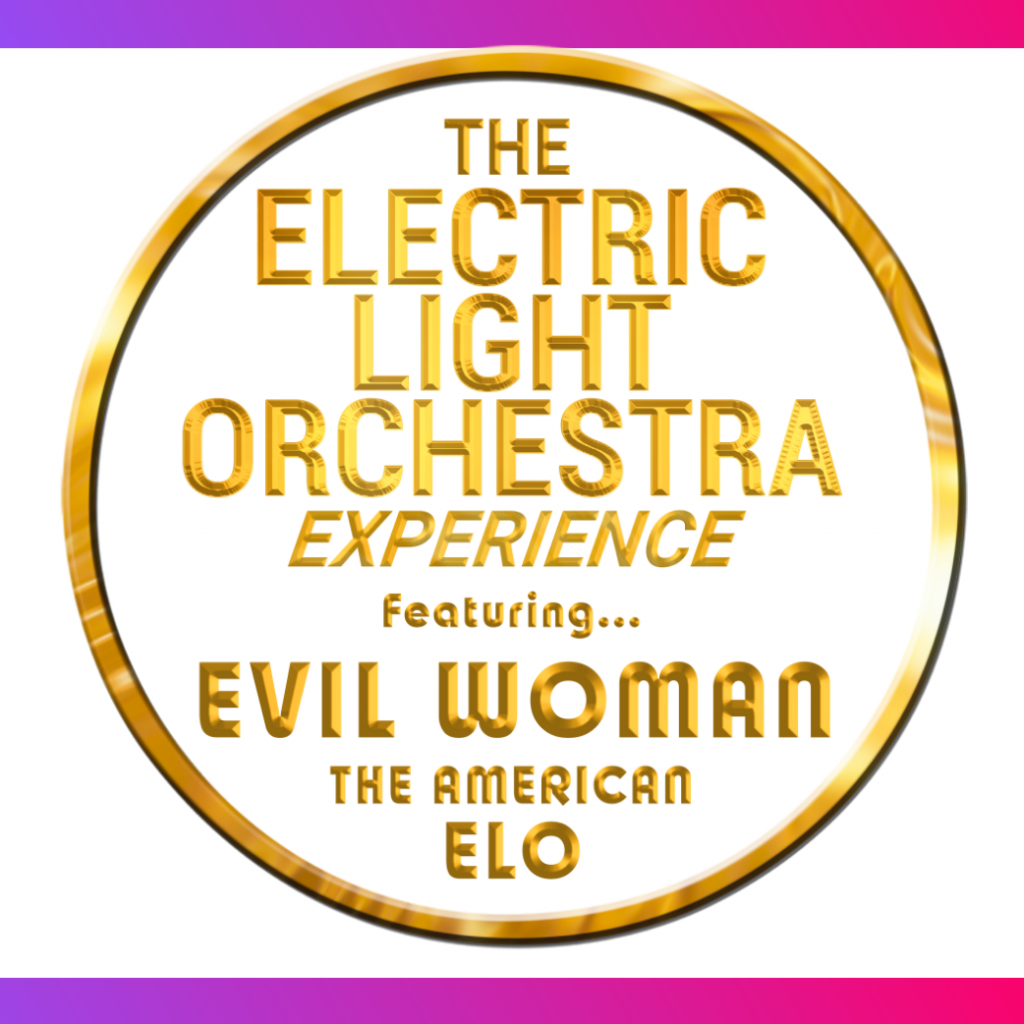 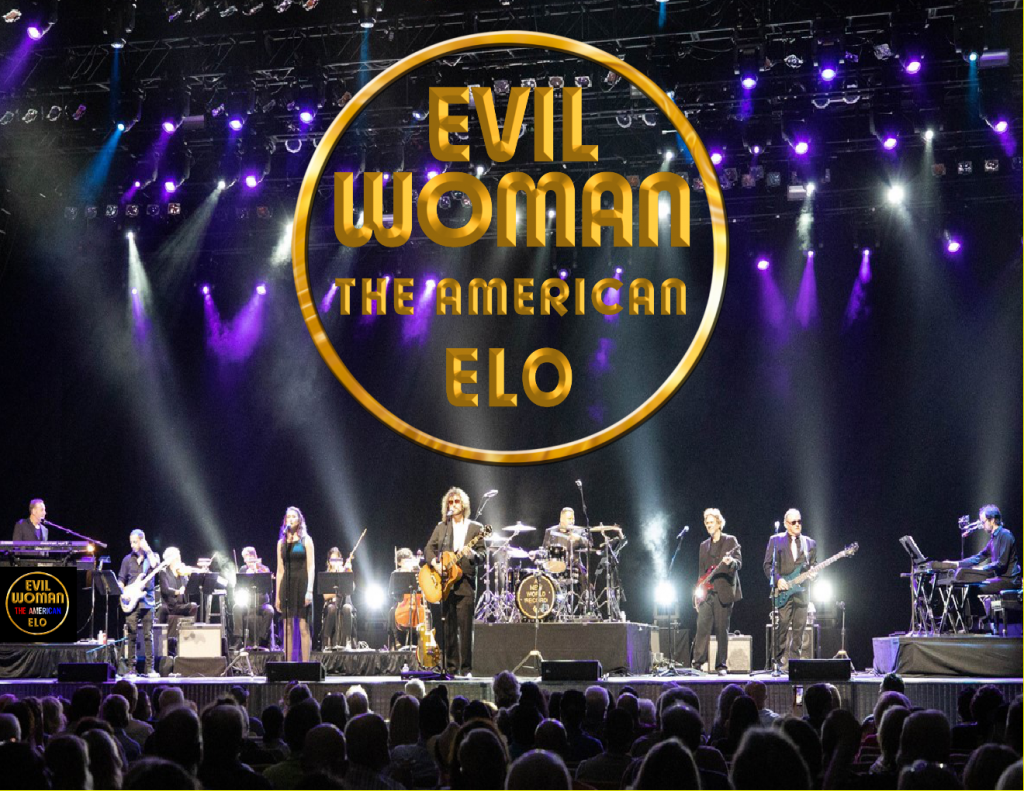 Produced in partnership with Point Dume Productions
Evil Woman, The American ELO is widely recognized as the world’s premier tribute to ELO due to their brilliant arrangements, flawless musicianship & superlative vocals.
Picking up where the Beatles left off in 1970, the UK-based ELO expanded the concept of great melodies, epic song structures and grand orchestrations where cellos coexisted with guitars, and where classically tinged progressive rock intersected with hook-filled, radio-friendly pop songs resulting in ELO becoming one of the most popular groups of the 1970’s and perhaps even more so today.
Numerous hit songs including Evil Woman, Telephone Line, Mr. Blue Sky, Xanadu, Livin’ Thing, Don’t Bring Me Down amongst numerous others.
Prev 1 of 1 Next
Prev 1 of 1 Next
View Full Calendar
Share Our Event