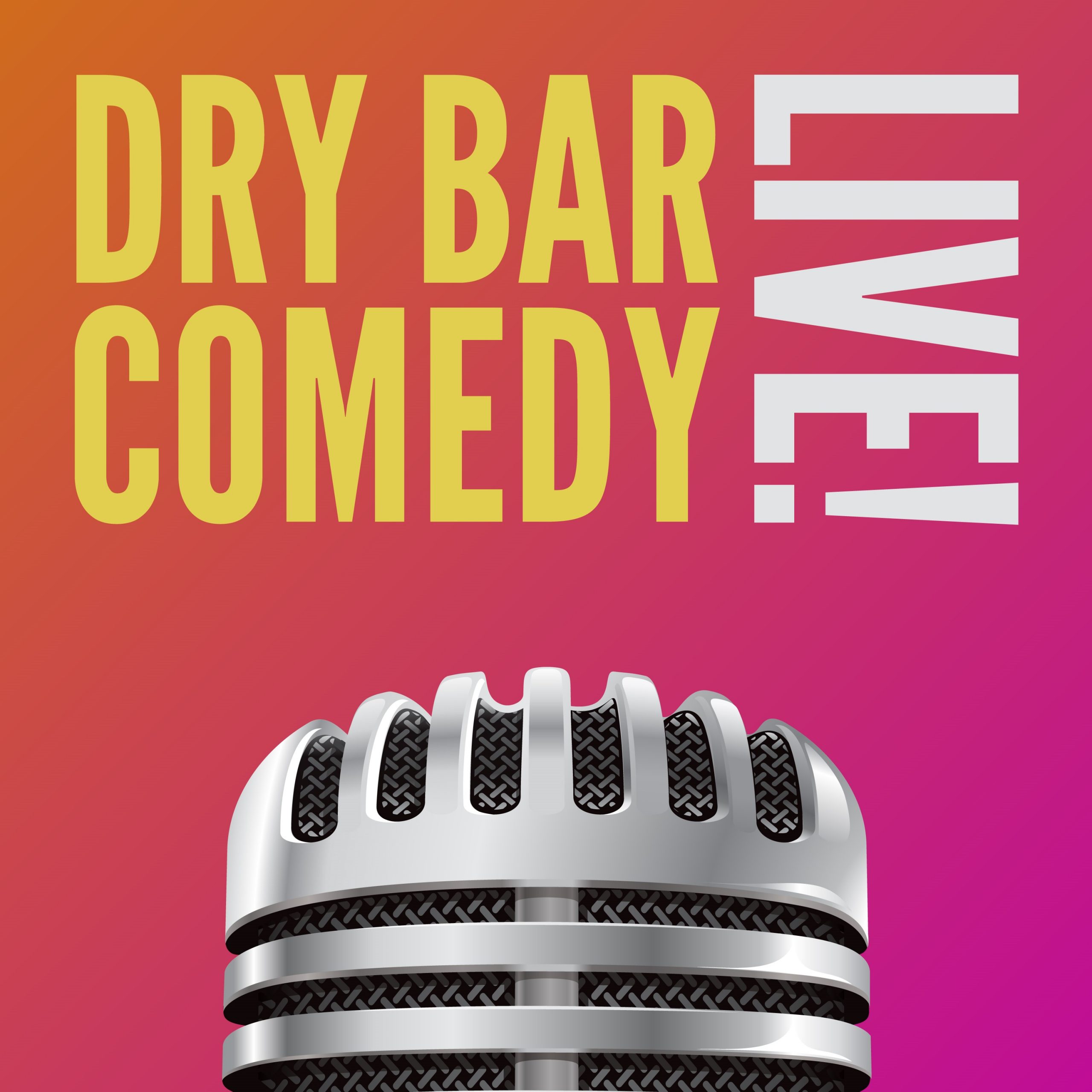 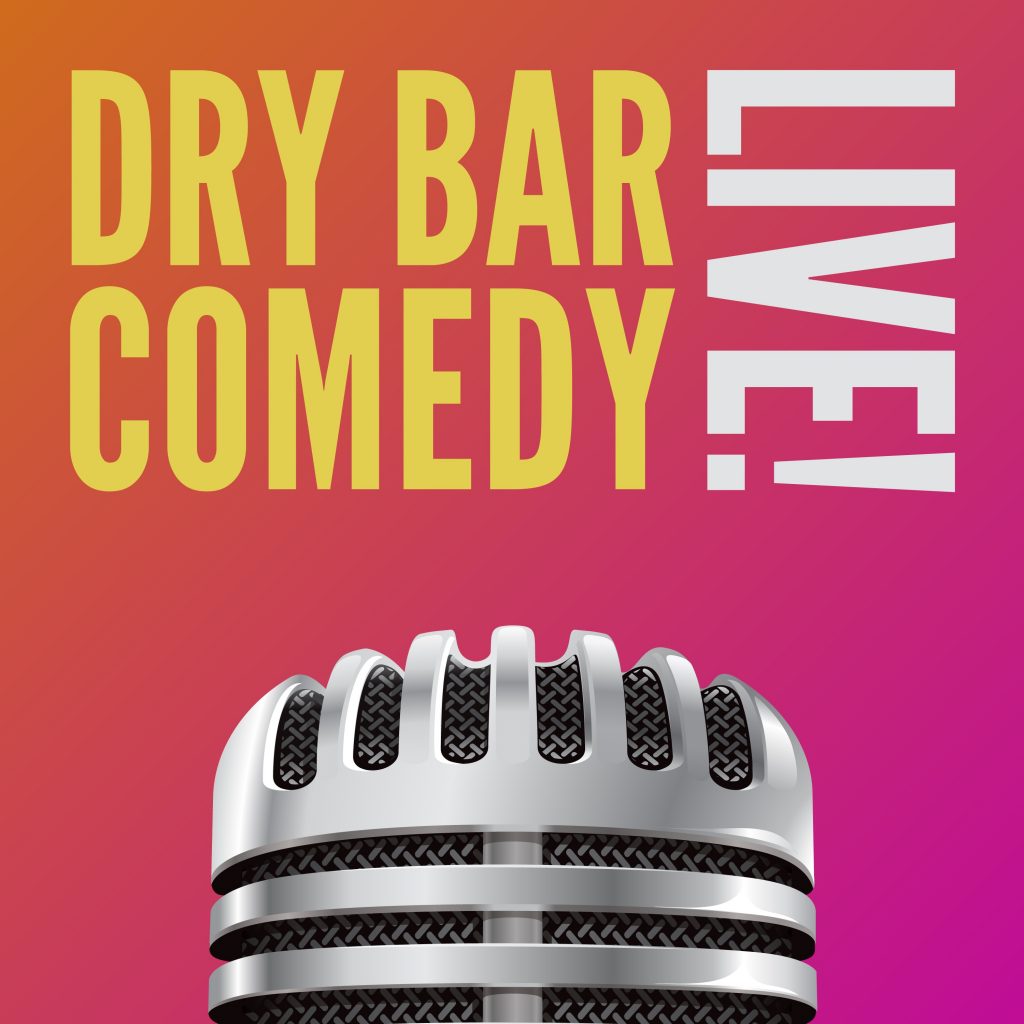 The Dry Bar Comedy Tour is coming to beautiful Decatur, IL on 9/17 at the Devon Lakeshore Amphitheater.
"The wildly popular online series of specials that offer clean ""Comedy for Everyone"" is expanding to live shows featuring comedians who've become Dry Bar fan favorites.
Since its launch , Dry Bar comedy specials have generated over ONE BILLION views on social media and generated millions of fans.
Dry Bar will maintain its whirlwind momentum by producing live shows across the U.S. These same professional comedians have also performed on many late night shows including The Tonight Show, Jimmy Kimmel, Netflix Comedy, TBS’s Conan, Comedy Central, and more. Tickets are expected to be in high demand as fans will now be able to watch LIVE, in-person comedians who they've come to know and love.
Comedians appearing include:
Alex Velluto, Seth Tippetts, Dwayne Perkins, and Karen Rontowski
About Alex:
Alex Velluto is a comedian on the rise. He was raised by the streets of Decatur and made money to buy stale bread as a tap dancing street urchin. His two Dry Bar Comedy Specials, “Spurious” and “Thirsty” has gained him millions of views and thousands of fans across the country. Dry Bar Comedy also featured Alex on the nationwide Dry Bar Comedy Tour where he toured over 60 cities and top comedy clubs around the country.
About Seth:
Seth Tippetts is a former Division 1 college basketball benchwarmer turned comedian. Aided by his quick wit and booming voice, Seth’s debut comedy special “Tall Dark and Gigante” was released on Dry Bar Comedy. After receiving millions of views online, Seth has quickly become a fan favorite. On the other hand, his former college basketball coach went on to be fired by the Chicago Bulls.
About Dwayne:
Dwayne Perkins is an American stand-up comedian from Brooklyn, New York, currently residing in Los Angeles. He has made appearances on Conan, Comedy Central, and as a regular correspondent on The Jay Leno Show. In August 2012, he was selected by Rolling Stone magazine as one of their "Five Comics to Watch".
About Karen:
Karen Rontowski’s fast-paced, quirky and charmingly optimistic comedy has been featured in clubs, TV, radio, and at corporate events all around the world.
Her stand-up showcases endearing, self-effacing and intelligent characters that catch you by surprise every time. Karen uniquely blends comedy with her experience as a Paranormal Investigator, Tarot and reiki master.
View Full Calendar
Share Our Event