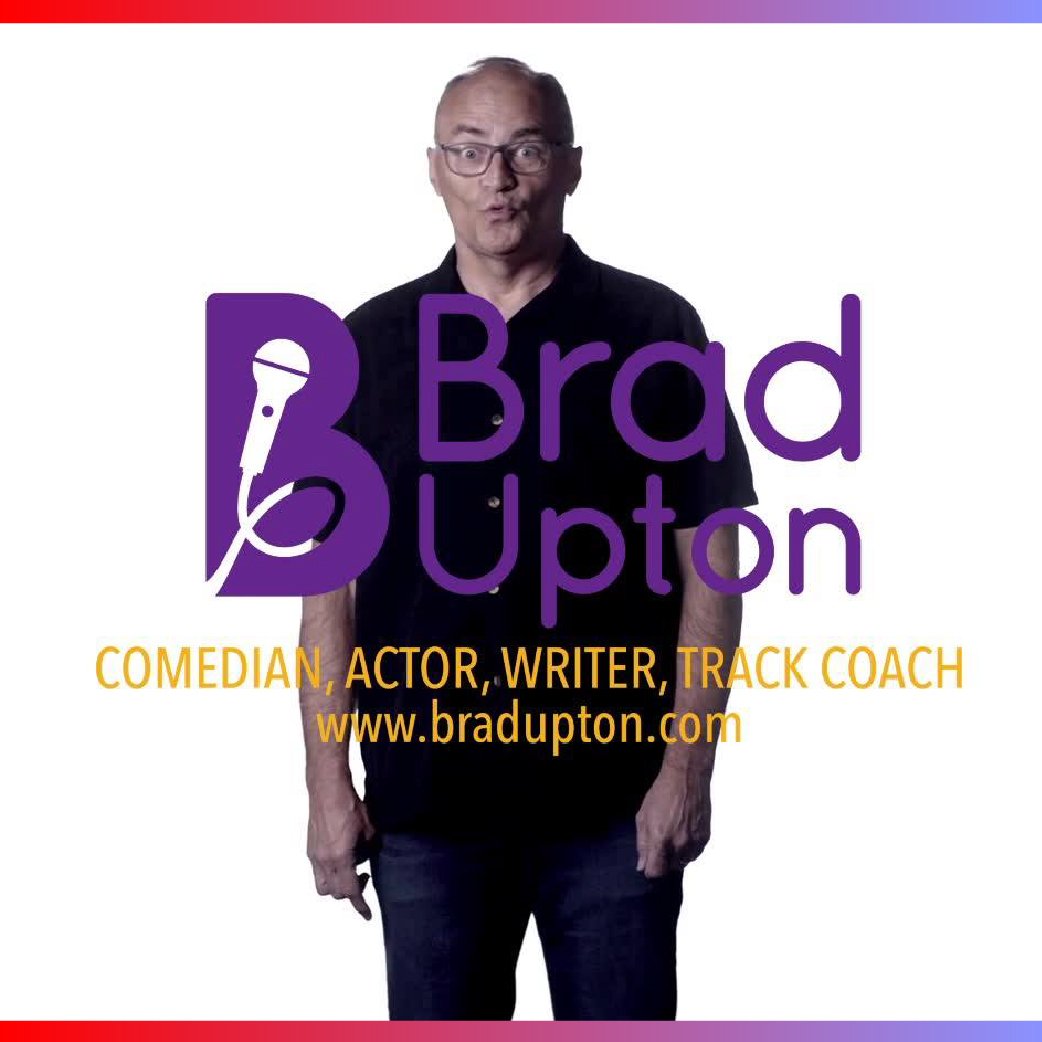 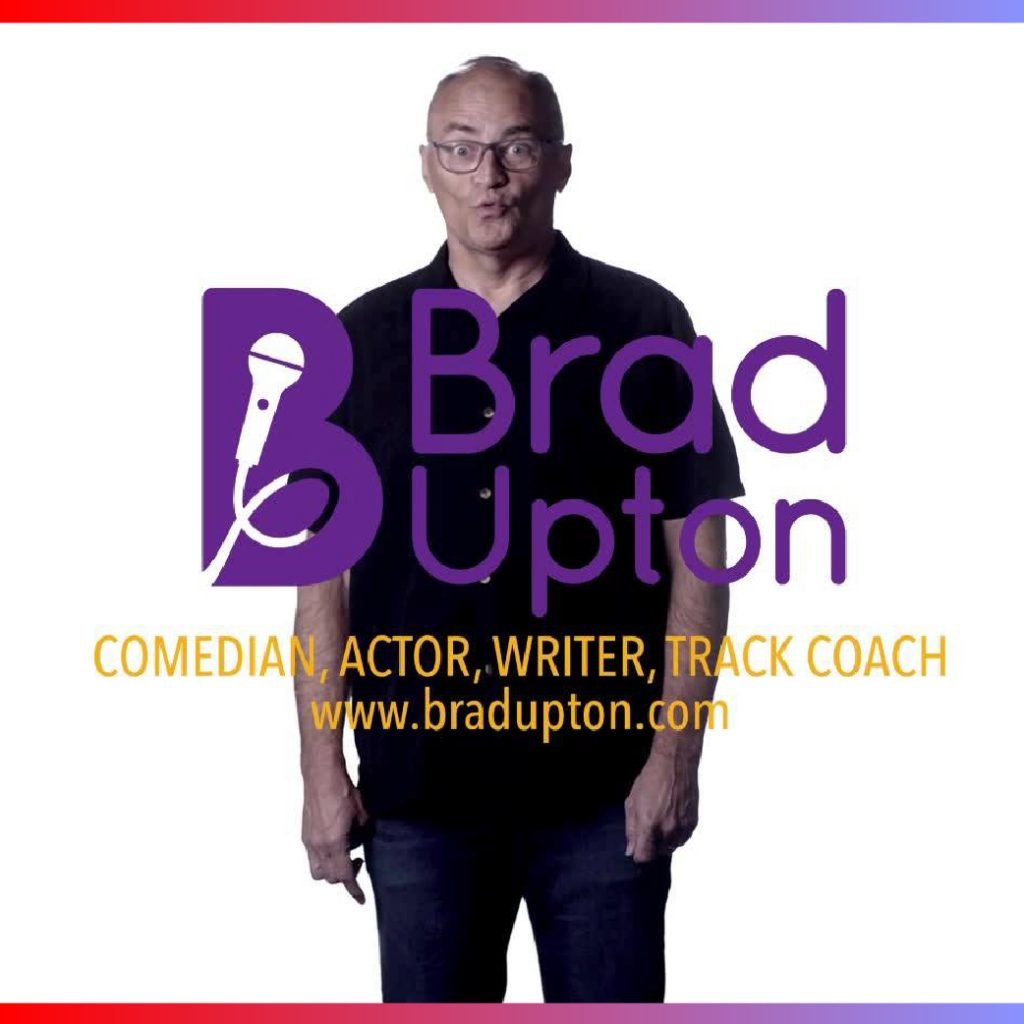 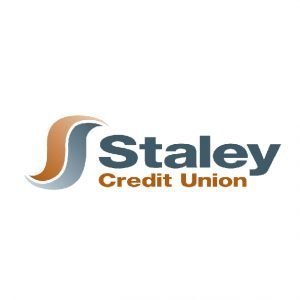 Don't miss out on a night of laughs with funny men Brad Upton and Troy Davis at The Devon.

Brad Upton went viral in 2018 with a series of featured clips from Dry Bar Comedy on Facebook that have been viewed over 120,000,000 times to date. His clean comedy revolves around real-life scenarios and approaching life from a different view after getting married and raising kids.

Troy Davis has been a fan-favorite for many years in the Midwest after playing comedy clubs such as Mason City Limits and others around Central Illinois. He'll make you laugh with his clean comedy that revolves around real life and the journey of being a family man to a divorcee.