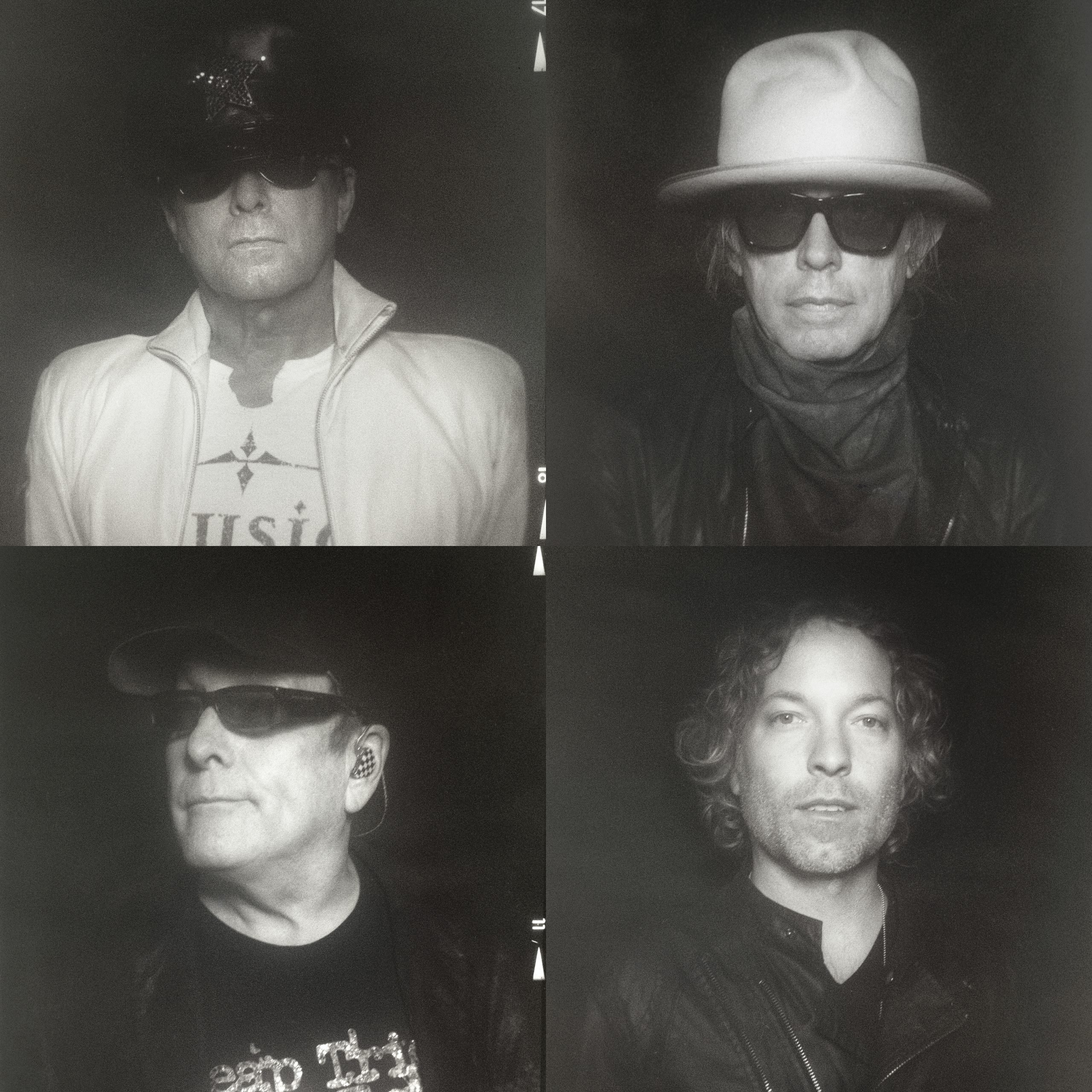 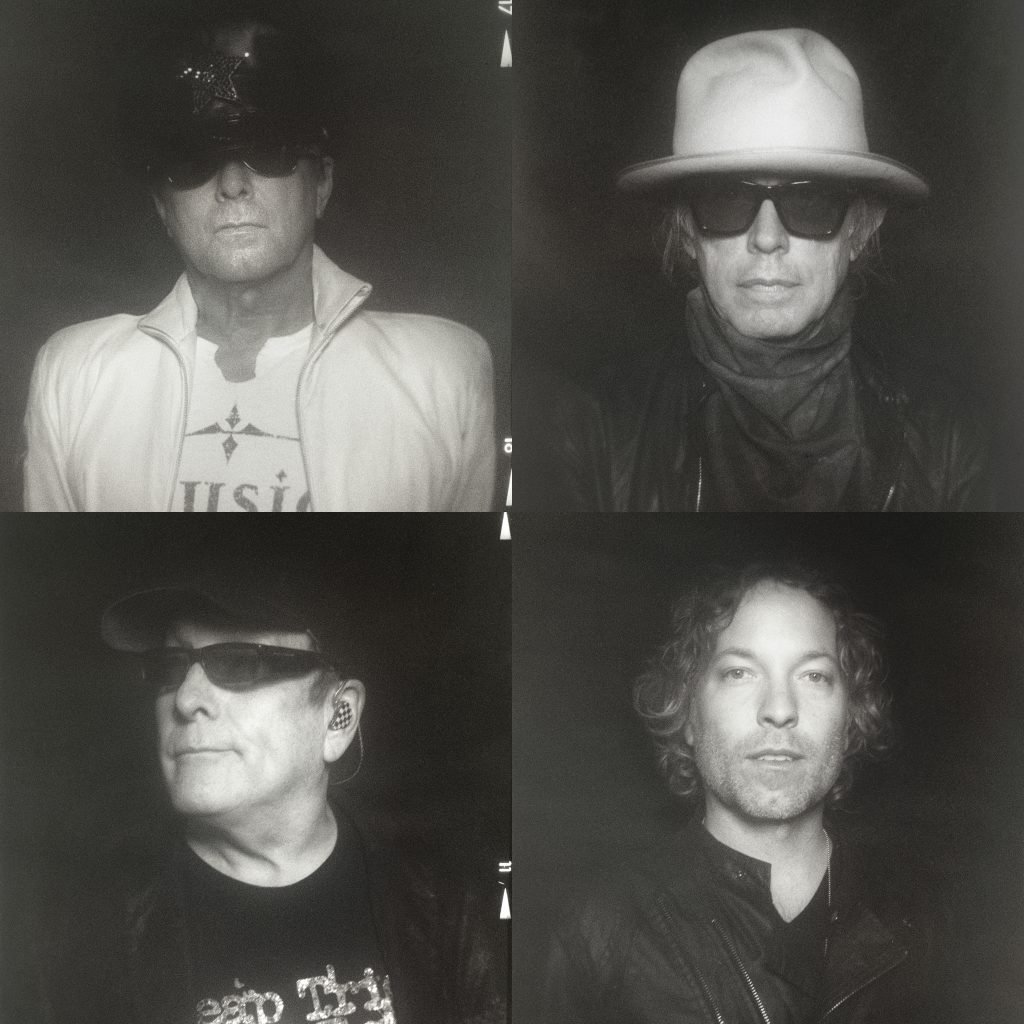 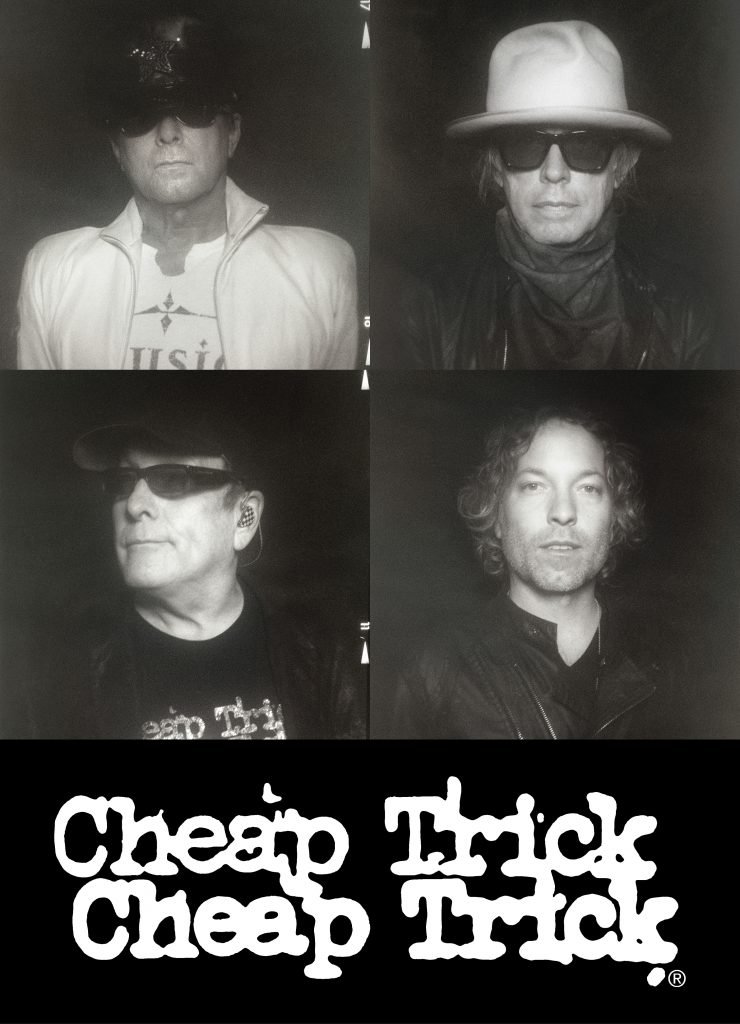 The natives of Rockford, IL will be bringing their catalog of hit songs to The Devon stage in what is surely one of the most anticipated shows in venue history. From their breakout hit “I Want You to Want Me” in 1979, to their induction into the Rock & Roll Hall of Fame in 2016, Cheap Trick has been wowing fans for over 40 years.

Hit songs include: Surrender, Dream Police, Voices, Ain’t That a Shame, If You Want My Love, The Flame, Don’t Be Cruel and more.

An opening act will be announced soon.