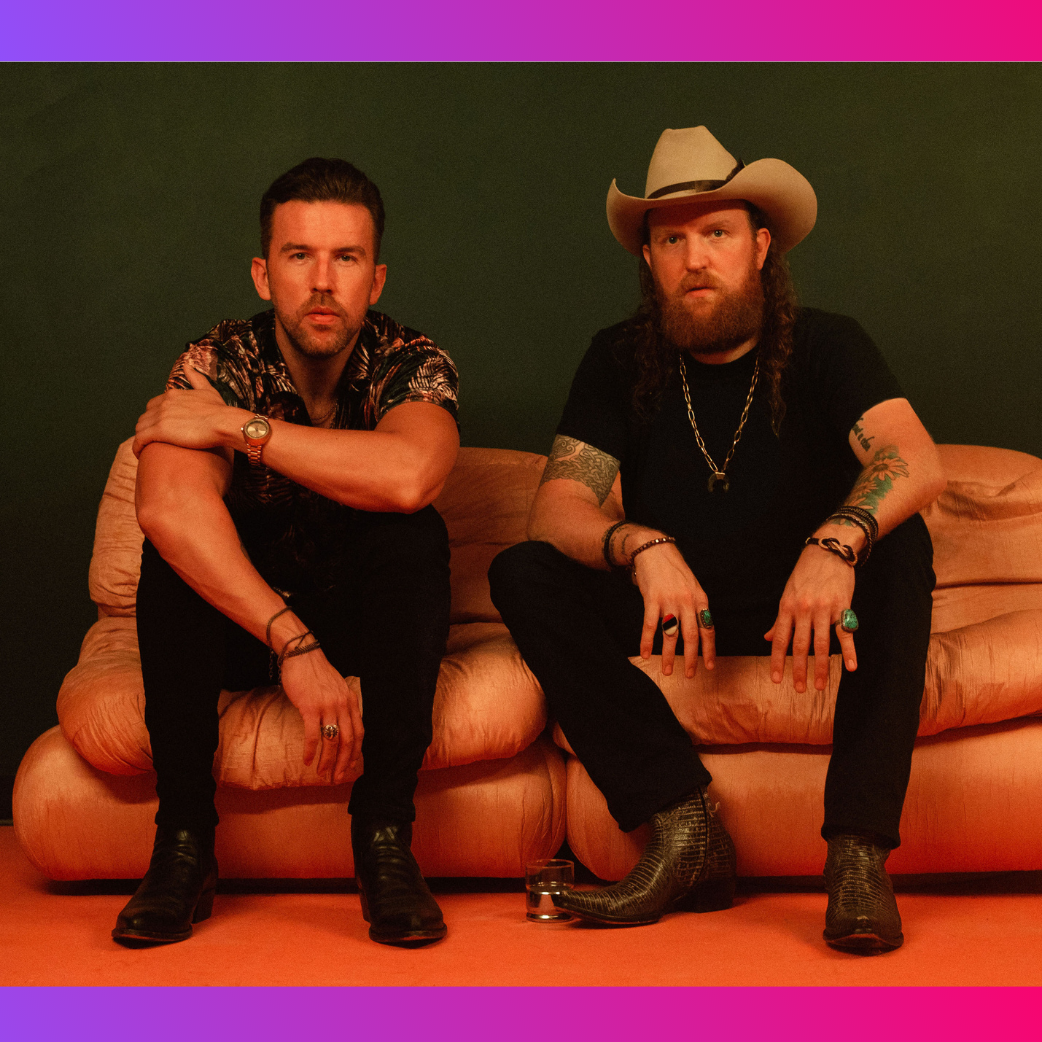 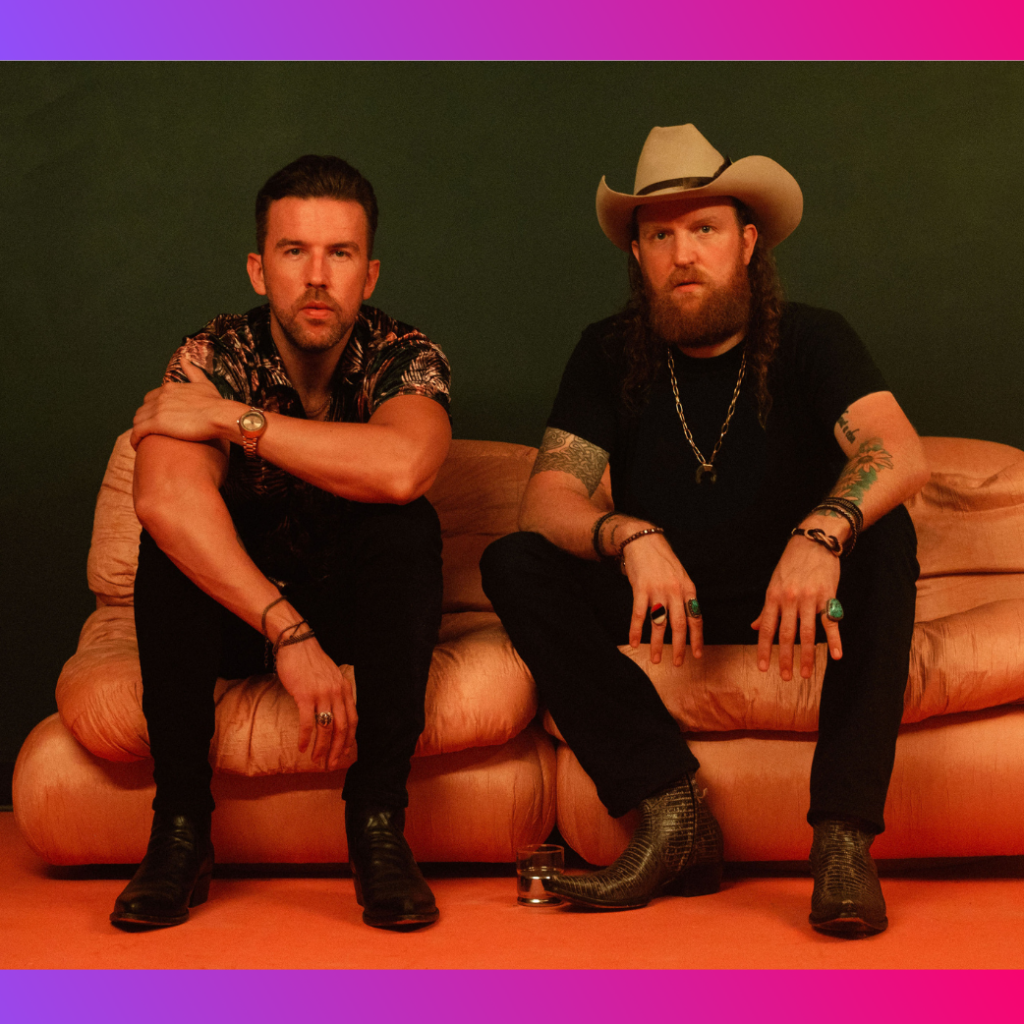 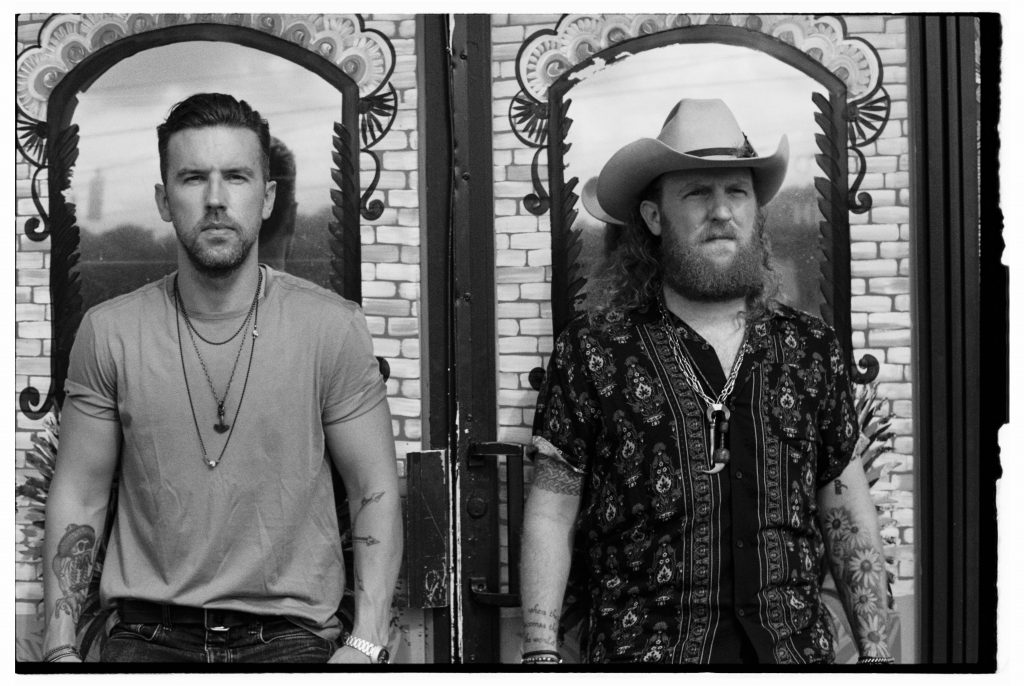 Two sons from a working-class family, John and TJ Osborne grew up in a small, Maryland water town writing and playing songs for friends and family in their father’s shed. John moved to Nashville first to play in other bands and two years later, TJ joined him. It was then they formed Brothers Osborne as a duo that blends equal parts country and rock into one of the freshest, most identifiable sounds to come out of Nashville in recent years. The singer/songwriter siblings took home their fourth Vocal Duo of the Year trophy at the 55th Annual CMA Awards, in addition to being named ACM Duo of the Year three times. Overall Brothers Osborne have collected five CMA and six ACM trophies, and stand as nine-time GRAMMY nominees – including vying for Best Country Album (Skeletons) and Best Country Duo/Group Performance (“Younger Me”) at the 64th GRAMMY Awards. Additionally, they received the ASCAP Vanguard Award in 2019 recognizing artists whose innovative work is helping to shape the future of music.

Brothers Osborne are set to release a deluxe edition of their third studio album, Skeletons, on January 21. Originally released in October 2020, Skeletons features their current single “I’m Not For Everyone,” as well as their Top 25 hit “All Night.” Included on Skeletons Deluxe, “Younger Me” was released in April as a response to the overwhelming support TJ received after sharing his personal story. John and TJ wrote and produced the track, with Kendell Marvel serving as an additional co-writer. Initially breaking through with their debut album Pawn Shop, the Gold Certified project featured three GRAMMY-nominated tracks including the 2X Platinum Certified No. 1 smash hit “Stay A Little Longer,” Top 10 Platinum Certified hit “It Ain’t My Fault,” and Gold Certified Top 25 hit “21 Summer.” Their sophomore album, Port Saint Joe, was nominated for Best Country Album at the 61st GRAMMY Awards and includes the Top 40 GRAMMY-nominated singles “Shoot Me Straight” as well as “I Don’t Remember Me (Before You).”

Brothers Osborne are currently on their WE’RE NOT FOR EVERYONE TOUR, hitting over 50 markets including New York, Los Angeles, Vancouver, Dallas, Atlanta and more. Brothers Osborne has previously toured with Chris Stapleton, Eric Church, Little Big Town, Miranda Lambert and more. In 2019 the duo embarked on a Headlining World Tour including three sold-out nights at the famed Ryman Auditorium in Nashville which were recorded for their album, Live At The Ryman.