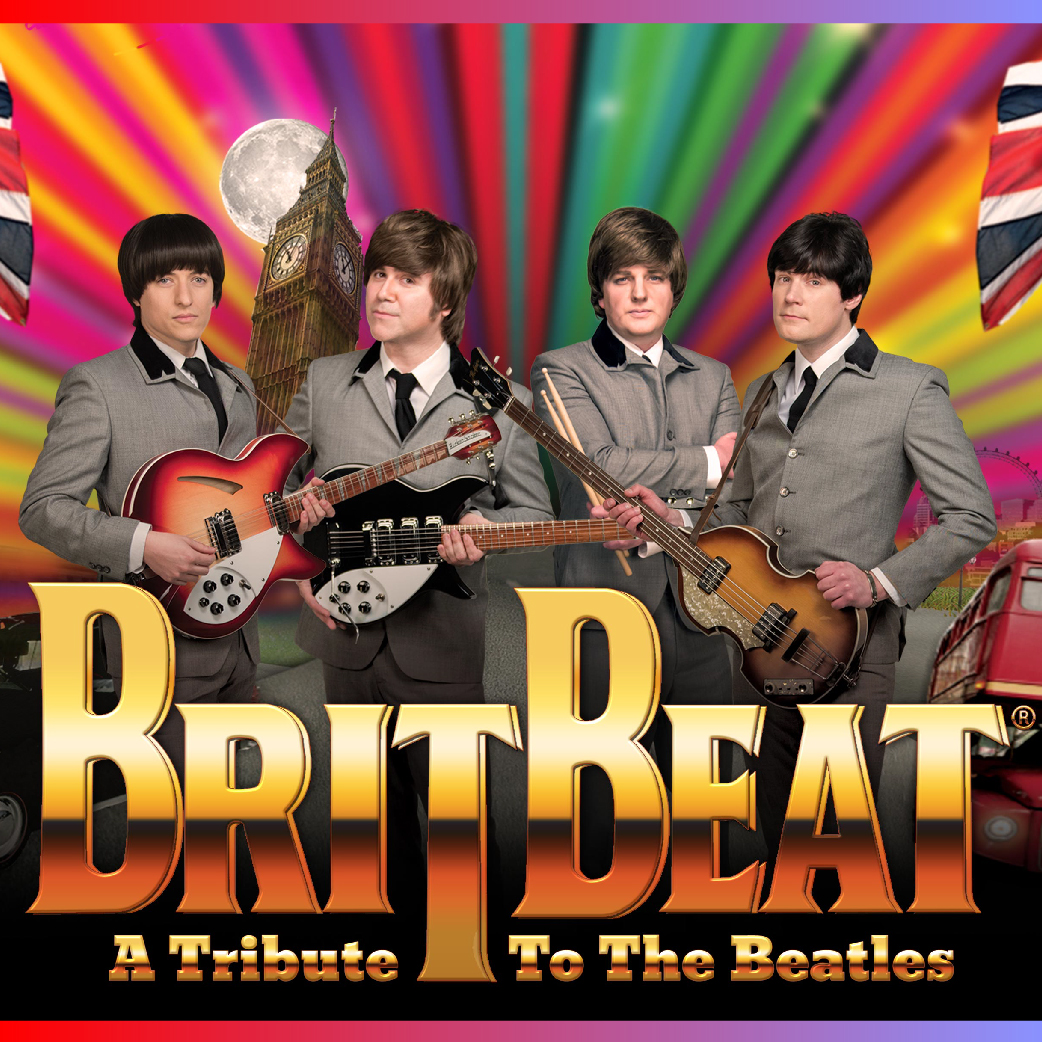 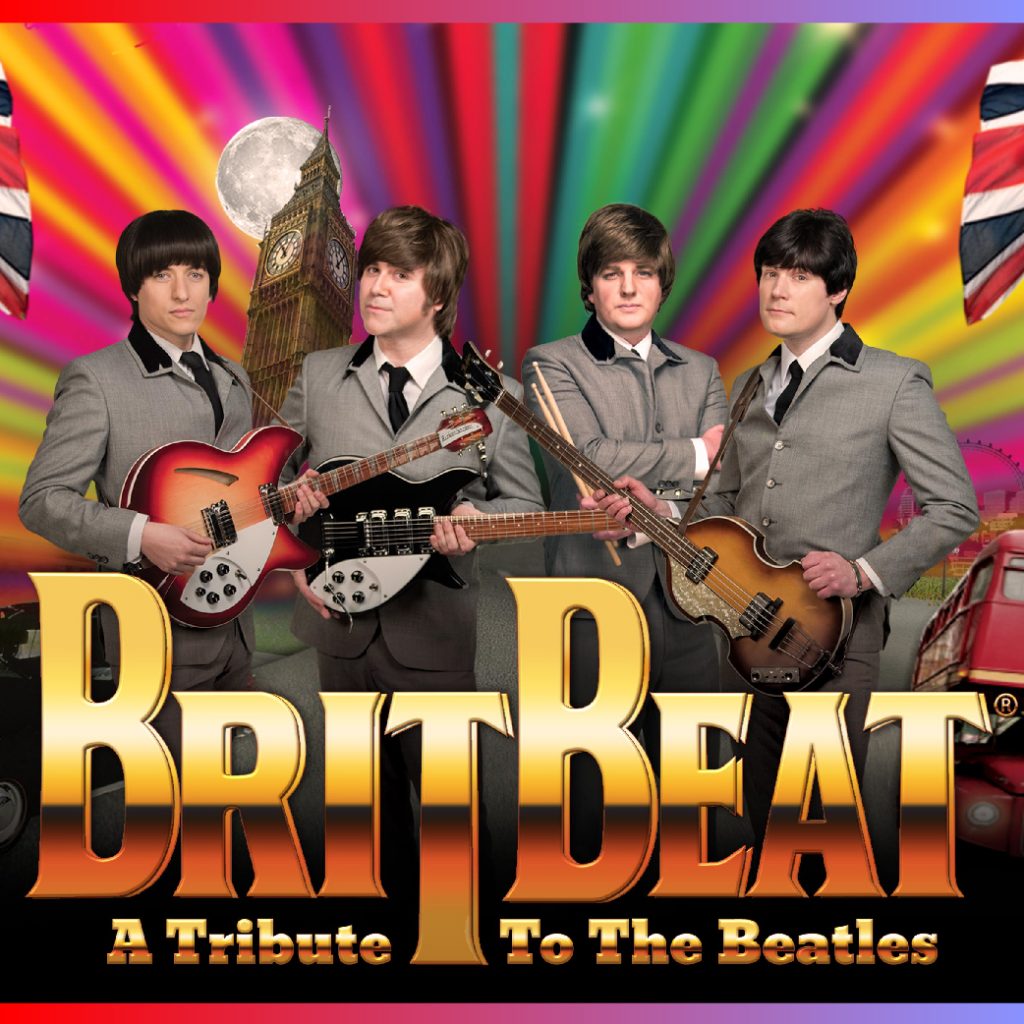 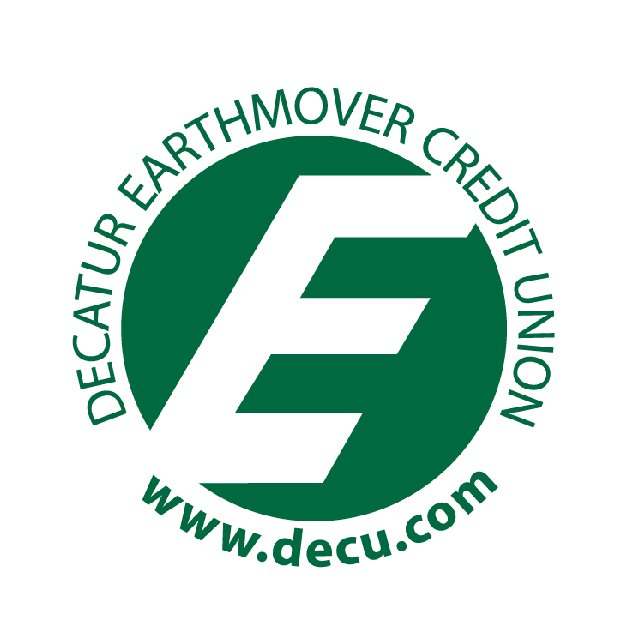 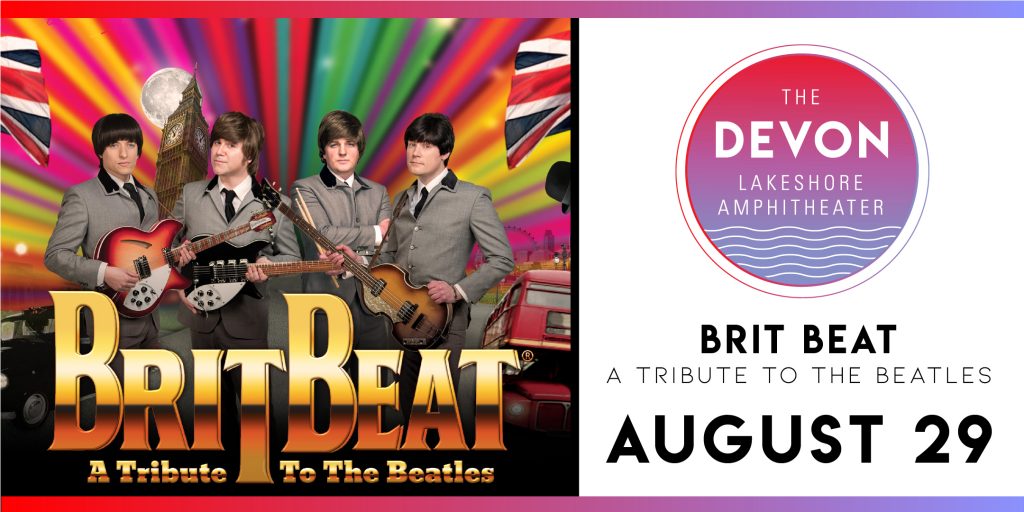 BritBeat is a 'Multimedia Concert Journey Through Beatles Music History' and tells the story of the Beatles from their early days at the Cavern Club in Liverpool, their dynamic debut on the Ed Sullivan Show, the attendance busting concert at Shea Stadium and onward to the psychedelic Sgt. Pepper era and finally the later years of Abbey Road and the White Album. The entire concert plays to the backdrop of immersive and captivating moving multimedia that intertwines with the moods and emotions of the Beatles’ iconic music catalog.

The show progresses through Beatles music history from its beginnings, to its ultimate end in 1969, with dynamic set changes and multiple costume changes. The constantly evolving show is designed to evoke the excitement and passion of the Beatles influence on the shapes and sounds of the 1960s. Fun, thought provoking, energized and a captivating journey of the Beatles evolution and impact on pop culture in the turbulent sixties.