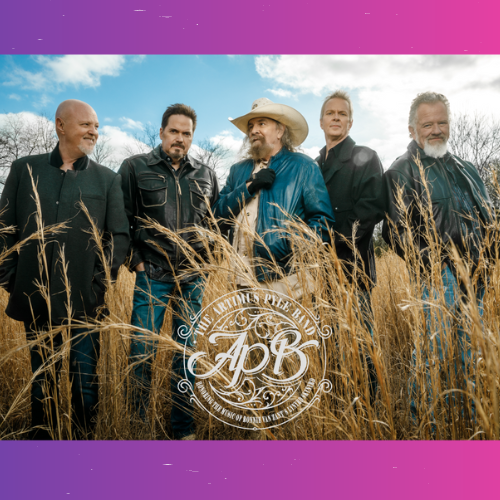 More than just a “tribute” to Lynyrd Skynyrd a tribute to the man that defined it. Artimus Pyle has said ” If it wasn’t for Ronnie, no one would know my name.” Since his departure from Skynyrd in 1991 , Artimus Pyle’s career has led him down an amazing path of solo records and projects culminating into one the finest tributes to southern rock royalty. The Artimus Pyle Band is a high energy, true to the music, and true to the era rock group. One of the few that is on the road today. Artimus Pyle, Brad Durden, Jerry Lyda, Dave Fowler, and Scott Raines are not only a group of friends and contemporaries but a group with some of the most seasoned musician in the southeast.

The legendary classic rock band Head East has long set the standard for authentic, full-vocal, goodtime rock harmonies that few bands can equal. Their high-energy shows are filled with superb vocals, flashy guitar work and memorable keyboard melodies that continue to rock audiences of all ages. Their signature song, "NEVER BEEN ANY REASON" with notable chorus "Save my life I'm going down for the last time" has long been considered by many radio stations across the country as "The Rock & Roll National Anthem." This year Head East will be celebrating their 50th Anniversary by performing most cuts off of their iconic record "Flat As A Pancake". The band has brought classic arena rock to countless audiences all across North America. According to founding member and keyboardist Roger Boyd, Head East will continue to bring their brand of dance and shout, good-time rock and roll to audiences of all ages for many years to come. "As long as I can lift my synthesizer over my head and the audience goes wild, we'll keep rockin' on!"