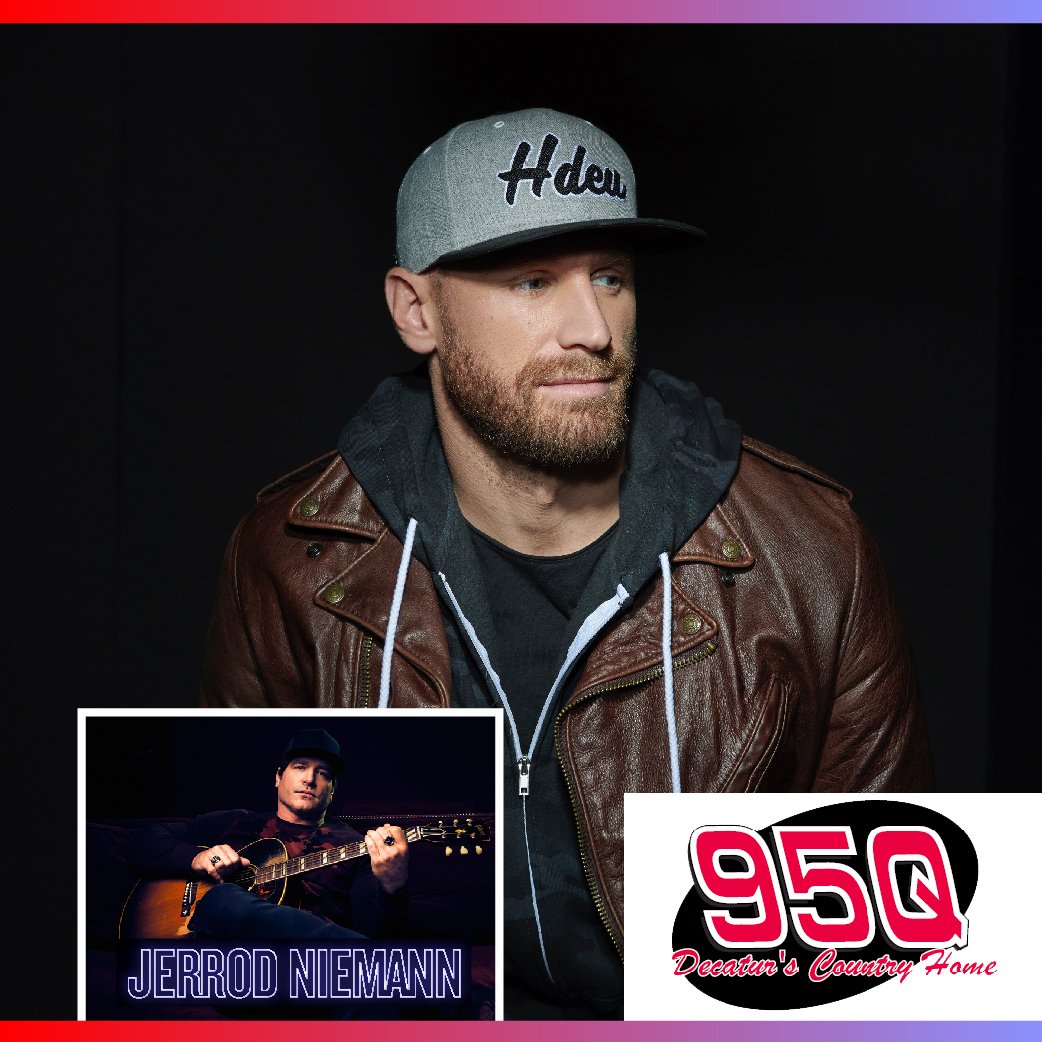 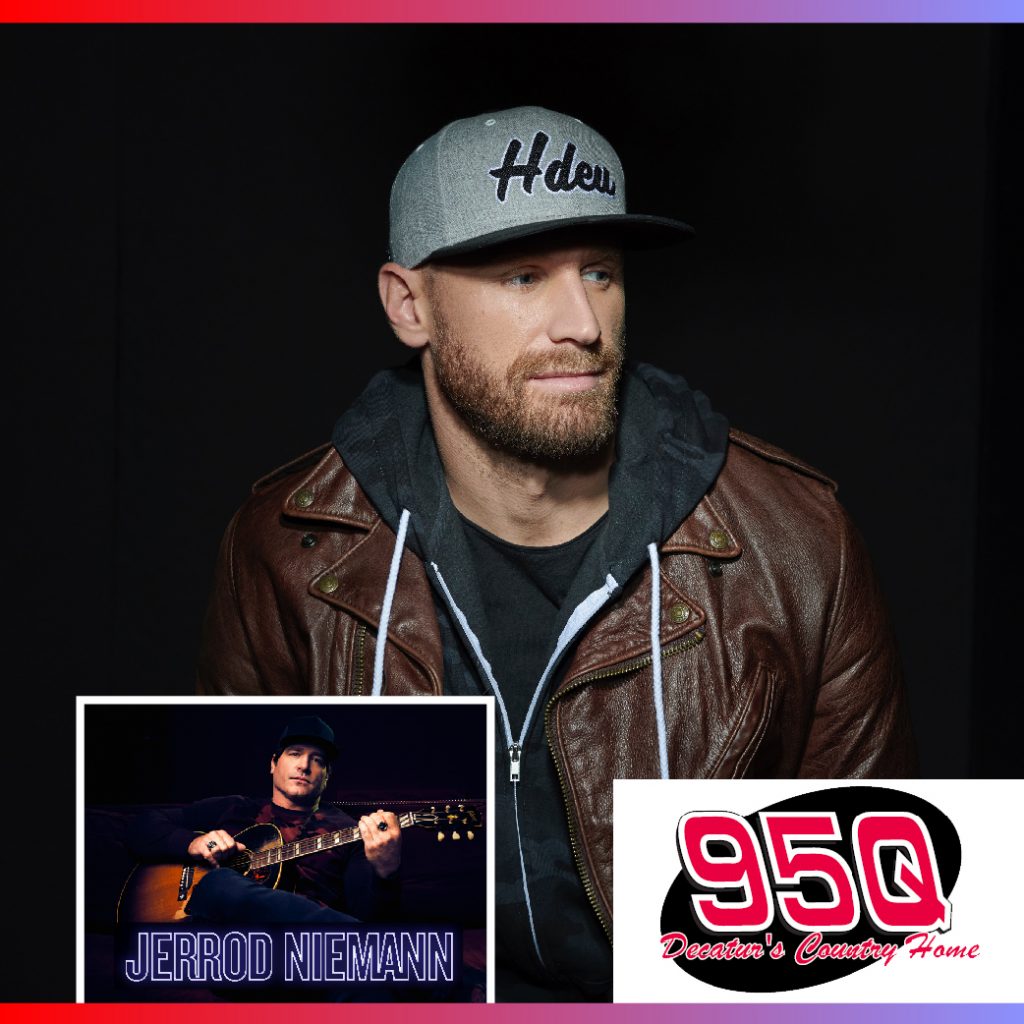 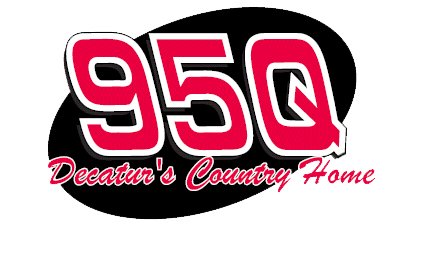 With more than 2 million albums sold and over 1.7 billion total streams, plus a legion of passionate fans at his high-energy concerts across the globe, Chase Rice has established himself as a powerful force in Nashville and beyond – yet he genuinely sees new release The Album, out now, as the launching pad for music that says what he wants to say, how he wants to say it. With songs such as his Platinum-certified Top 10 hit “Lonely If You Are” and current single with Florida Georgia Line, “Drinkin’ Beer. Talkin’ God. Amen.,” this is the same gravelly-voiced Chase Rice fans first fell in love with years ago – but better. Freer. Unbeholden and uninhibited, somehow capable of evoking Chris LeDoux and The Chronic, campfire singalongs and stadium anthems, all at once. The series builds upon the success of his sophomore album, Lambs & Lions, which featured the Double-Platinum, two-week chart topper “Eyes On You” – Rice’s first No. 1 as an artist and the most-streamed song of his career (nearly 500M streams to date). Lambs & Lions followed Ignite the Night, which debuted at No. 1 on Billboard’s Top Country Albums and No. 3 on the all-genre chart, producing a pair of Top 5 hits; “Ready Set Roll” and “Gonna Wanna Tonight.” In addition to supporting Kenny Chesney’s The Big Revival stadium tour, Rice has consistently sold out 2,500-3,000 seat venues on his own headlining tours and is set to join Kane Brown’s Blessed & Free Tour in early 2022.

After almost a decade as a major-label artist, prolific Nashville hitmaker Jerrod Niemann has put his heart on his sleeve like never before with the patriotic anthem, “Old Glory.” Describing the resolute ballad as “100 percent heart, zero percent politics,” the singer-songwriter wrote the track in honor of U.S. soldiers following the 2017 Tongo Tongo ambush in Niger. A veteran of multiple USO Tours, Niemann knew how much those heroes were willing to sacrifice in the name of duty – from missing their children’s first steps and soccer games to holidays, anniversaries and so much more. He performed “Old Glory” live for the first time during that year’s USO Holiday Tour, and is now bringing it to the American public. Also in 2017, Niemann dug deep into his journey for critically-acclaimed album THIS RIDE – which includes the feel-good jam, “I Got This,” the uplifting duet “A Little More Love” (with Lee Brice) and the classy romance of “God Made a Woman.” Known for clever wordplay and attention-grabbing lyrics, the engaging singer-songwriter topped Country charts with his PLATINUM-certified anthem “Drink to That All Night,” a multi-week #1 from the 2014 album HIGH NOON – on which he co-wrote eight of the 12 tracks. Niemann first burst onto the scene in 2010 with his #1 major-label debut, JUDGE JERROD & THE HUNG JURY, which skyrocketed on the strength of his PLATINUM-certified #1 smash “Lover, Lover” and GOLD-certified Top 5 “What Do You Want.” His second release, FREE THE MUSIC, included Top 15 “Shinin’ On Me” and poignant ballad “Only God Could Love You More.” From Academy of Country Music, Country Music Association and CMT Award nominations, to headlining and touring with some of Country’s hottest acts – Dierks Bentley, Brad Paisley, and Keith Urban – Niemann continues to make his mark by creatively pushing boundaries while still offering a sincere nod to the legends before him.