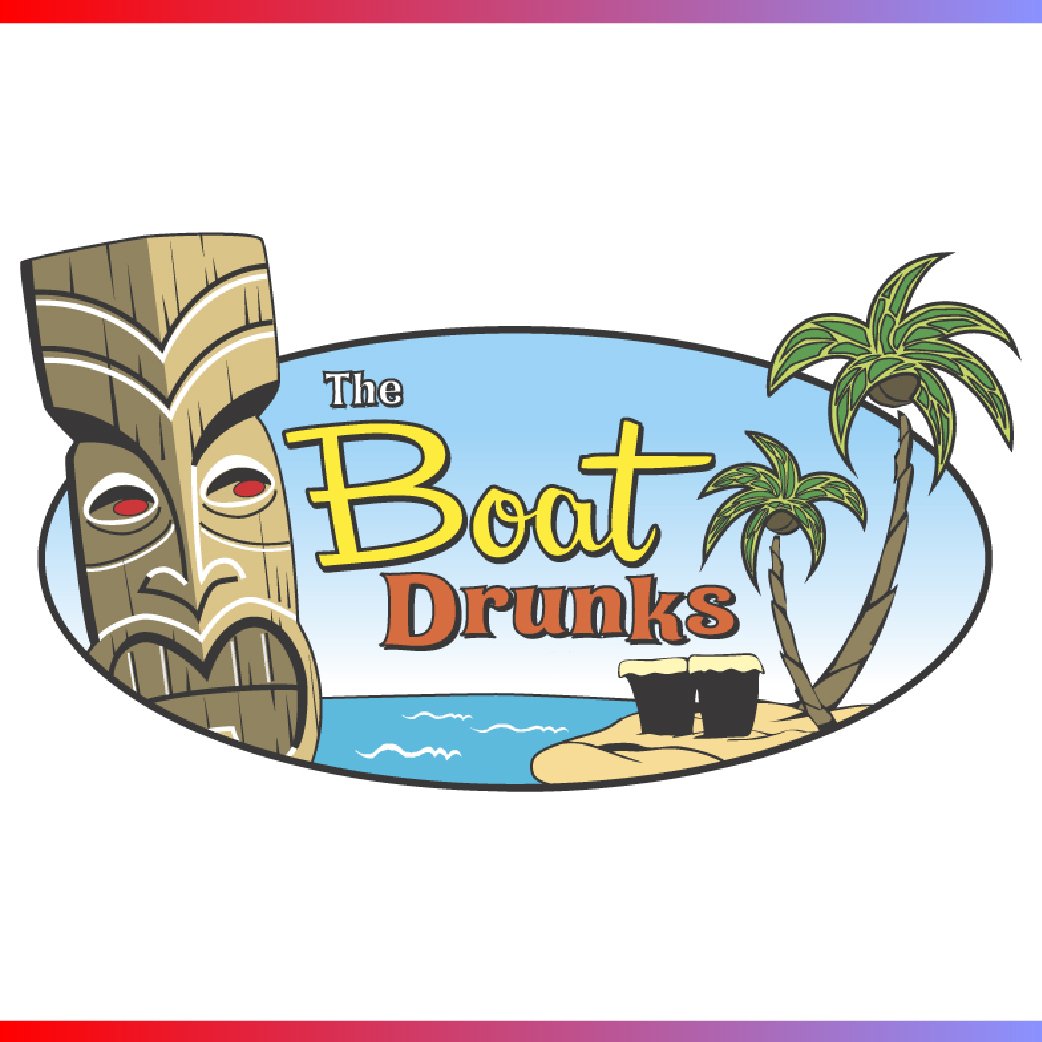 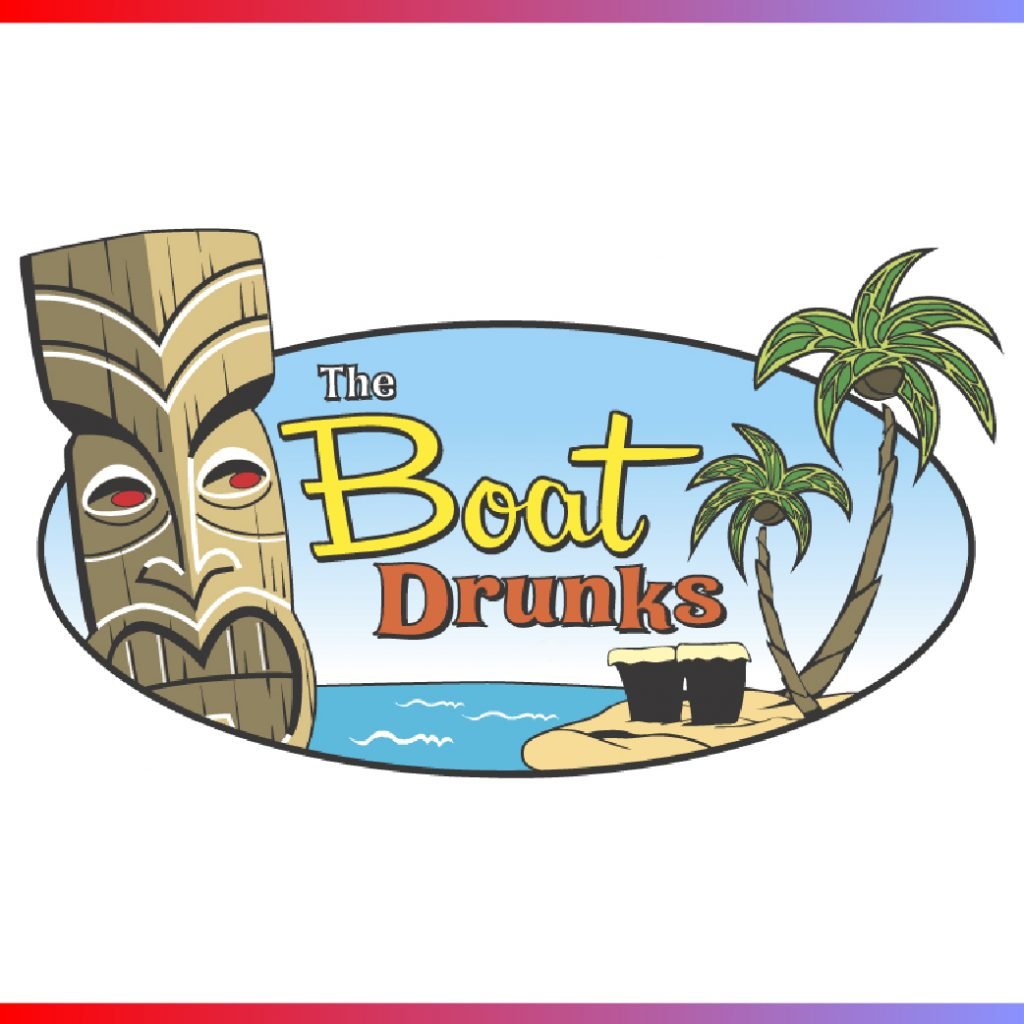 From Champaign, Illinois and now entering their 21st year as a group and still going strong, The Boat Drunks have performed from coast to coast with nearly every member of Jimmy Buffett’s Coral Reefer Band and have opened shows for JimmyBuffett, The Beach Boys and Little Feat. Other notable shows include playing outside of Wrigley Field in July 2011 prior to a Cubs-White Sox game, performing in 2015 at a Stanley Cup party for Coach Joel Quenneville of the Chicago Blackhawks and playing “Margaritaville” Theme Nights for the St. Louis Cardinals at Busch Stadium, Chicago Blackhawks at the United Center and Cleveland Indians at Progressive Field from 2016-19. Their set includes many fan-favorites as well as lesser-known Buffett hits, original music from their five studio albums and one live album, plus other covers ranging from Little Feat to Johnny Cash to The Beatles and more. The Boat Drunks perform at many “Parrothead” fundraising festivals across the country and their originals have been heard on Buffett’s Radio Margaritaville, Sirius/XM Channel 24. The band has been voted the Trop Rock Band of the Year five times, most recently 2019, by the Trop Rock Music Association’s members. Additionally, the members of Trop Rockin’ Magazine voted the band as Band of the Year in 2019 for the second consecutive year. Their 2018 album release, “Together We Fly”, was produced by R. Scott Bryan (Sheryl Crow, Devon Allman) and features eight new original recordings by The Boat Drunks. The first single from the album, titled “Beer, Buffett and Baseball” and penned by lead singer Mike Miller, has proven to be a hit with Parrotheads and baseball fans alike with its homage to America’s pastime. Their latest album, released on October 24, 2019 and titled “Tidal Tracks”, features 22 originals and 6 classic covers recorded live by the band on July 3, 2019 at The City Center in Champaign, IL. The recording is their first live album as a band and features guest appearances by co-founder Jake Tatar, his son Jackson Tatar and Champaign vocalist Dawna Nelson.