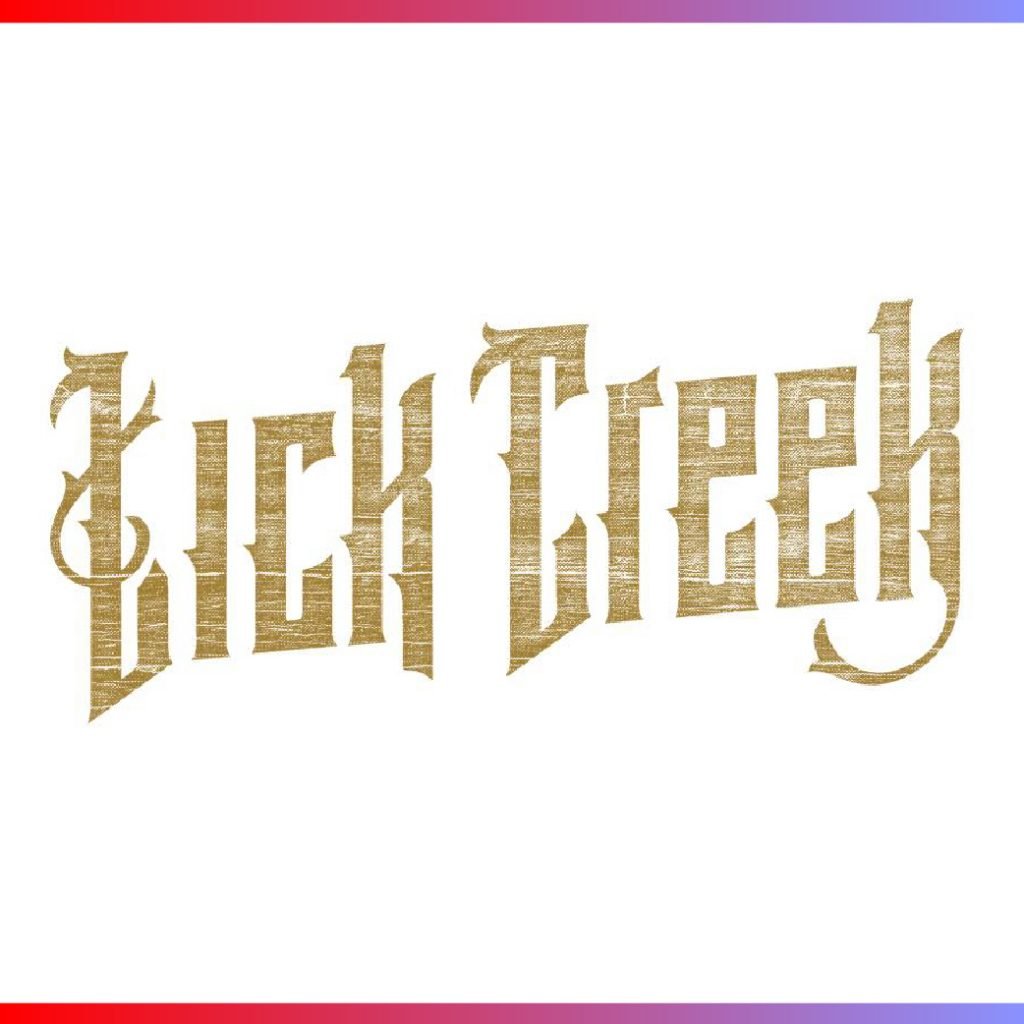 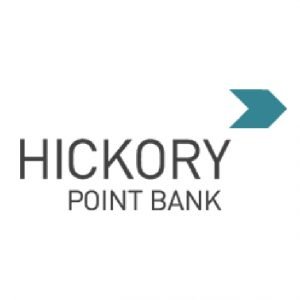 Lick Creek is a meshing of 6 rock and country musicians. Wesley Ingram-Lead Guitar, Ryan King-Lead Guitar/Banjo/Mandolin, Steve Gragert-Bass, Maddie Brown-Acoustic & Lead Vocals, Brandon Drew-Drums, Lance Stone-Lead Vocals. Putting their love for both genres into one sound, that has been making a buzz since the first show. They have performed in their hometown of Springfield, IL, all over the state, and into Iowa & Missouri.

Started by Lance Stone, Lick Creek was formed in December of 2013. Originally formed as a cover band, the eventual goal was to do originals. Within two months of starting, their unique sound had them opening for acts such as Ray Scott, Keith Anderson, David Nail, Billy Bob Thornton, David Lee Murphy, and other national acts. They were voted 2014 “Best New Band” in Illinois Times and 2015 “Reader’s Choice Best Band” in State Journal Register.

In 2015 the band was drawing lots of attention and they decided to start playing originals. That was when “Bend” was introduced to the fans.

In early 2016, a couple of new players were introduced to help Lick Creek reach the next level. During this transition period the originals were put on hold. After the dust settled they decided to work on their first EP. The originals on the EP include Bend, The Line, Don’t Start, My Liver, and Let Me Be. They have introduced those songs to some smaller market radio stations such as KS95.1 at Osage Beach, Mo & WFMB104.5 in Springfield, IL with great feedback.

Lick Creek brings a unique sound to today’s pop country dominated world. They add some classic 70’s rock/southern rock and mesh it with a swampy blues and country sound. They are paying homage to the greats who pioneered outlaw country, and new artists like Eric Church and Blackberry Smoke. Add to that, powerful male and female vocals with fast paced stage energy and you get what folks call one of the best country bands they’ve seen.

“Each song I’ve heard so far is an eclectic mix of bluegrass, southern rock, and 90’s-style country that really brought the genre to the popularity it has today. I’m so freaking impressed right now because, save for a few artists, country music has lost that.” - Jay Skube Springfield, IL

Lick Creek has become a family. We are a group of musicians that love music and performing. We want to enjoy the success we’re having and see how far it goes. You only live once. Neglecting to find out how far our path leads would be a mistake. Making music that makes people dance, laugh, and live, is what makes us happy…….. makes us, Lick Creek.